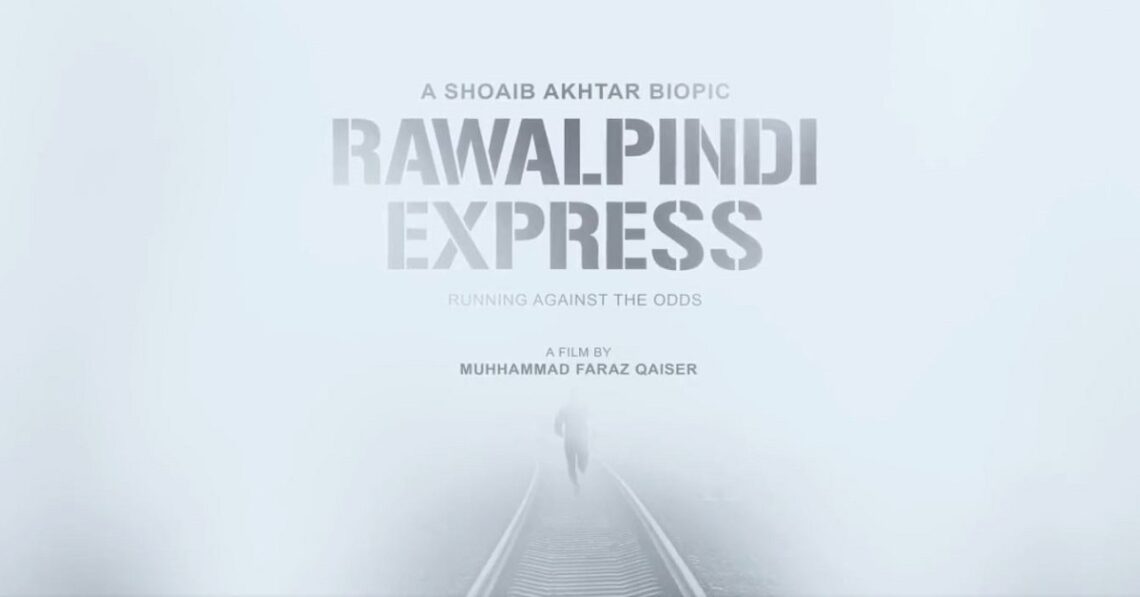 Former Pakistani speedster Shoaib Akhtar who terrorised batsmen with his pace and lethal bodyline bowling is back in action. This time on the big screen next year.

Akhtar Sunday unveiled the teaser of his biopic —’Rawalpindi Express – Running against the odds’ — which is set to release on 16 November 2023, calling it the ‘first foreign film about a Pakistani sportsman’.

Akhtar also dropped hints for the viewers on what to expect out of the film. “You’re in for a ride you’ve never taken before…Controversially yours, Shoaib Akhtar,” said the former cricketer in his Twitter announcement. After this, Akhtar invited people for a half-an-hour Q&A session on the micro-blogging site.

Fans were quick to seize this opportunity and ask ‘Rawalpinid Express’ a range of questions—form ‘who would play the part’, to ‘will it capture the infamous episode when Akhtar hit Mohammad Asif’, to ‘will it be available on Netflix’?

A fan reminded Akhtar of a Bollywood film offer by Mahesh Bhatt.

Pakistan has produced a battery of fast bowlers over the last four decades and many have had far better stats compared to Akhtar’s but Rawalpindi Express enjoys a special place in the hearts of cricket fans, especially in the subcontinent.

The 46-year-old made history when he bowled the fastest delivery during the 2003 World Cup, clocking 161.3 kmph in a match against England.