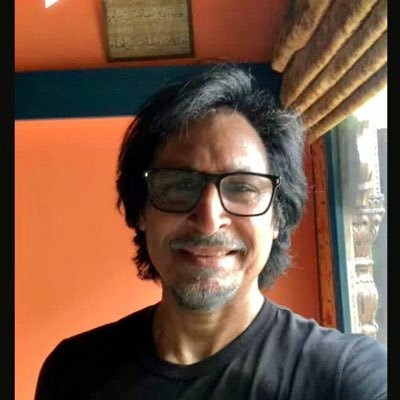 Ramiz Raja is all set to be the new chairman of the Pakistan Cricket Board (PCB). The decision follows a meeting with Pakistan Prime Minister Imran Khan, who gave the go-ahead for the change of guard at the PCB. Raja will replace Ehsan Mani once the succession process is complete.

Both Ramiz and Mani met the Prime Minister on Monday (August 23) afternoon.

After the meeting Ramiz, a former Pakistan captain was quoted saying by Cricbuzz, ‘I have given him (Imran Khan) my plans. He will make a call,” and decided to wait to hear from the PM’s office. Eventually, the decision was made three days later.

Ramiz confirmed that he has accepted the job. “The aim is to reset Pakistan cricket’s GPS and will be in pursuit of excellence,” Raja, who was also a Chief Executive Officer of PCB, told Cricbuzz on Thursday.

Many Pakistan cricket team fans on Twitter, which also includes sports journalists, have expressed disappointment over Ramiz Raja’s appointment as the next PCB chief.