‘I only got a day for preparation’: Meet Pir Panjal student who stood second in national-level competition 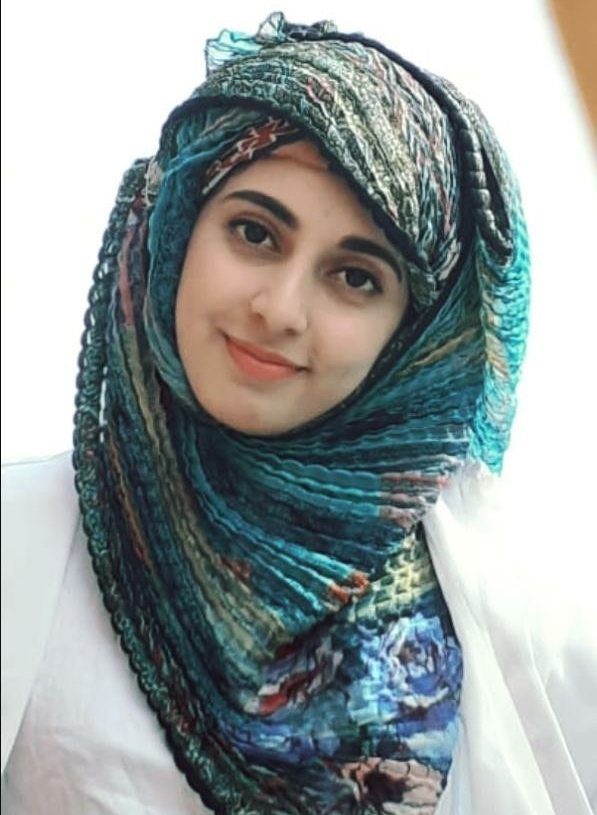 SRINAGAR:  A 19-year-old student from Pir Panjal valley has made Jammu and Kashmir proud by bagging the second position in All India level extempore speech competition.

A B.A second semester student of Himalayan Degree College, Rajouri, Aisha Kouser spoke on the topic `Politics and Public Administration in a virtual mode. Organized by Lovely Professional University Punjab, nearly 150 students from across the country participated in the competition.

She outshined top participants to bag 2nd position in the country. She received accolades from many academic and social circles for her phenomenal performance.

Coming from a humble background, Aisha’s father is a medical assistant in a government hospital and her mother works in the social welfare department. Eldest of three children, she wants to become an IAS officer.

A topper throughout her career, she got only a day for the preparation. A stoic silence gripped the participants when she spoke about the COVID. People were so impressed that she was given thunderous applause after she concluded her speech.

In fact, Aisha has been participating in debates and seminars right from her school days. “She was selected on the basis of her performance in our internal debates. She has been an excellent debater and that is why we decided to nominate her for the competition. She did not disappoint. She stood second at the national level and first at UT level,” said Saleem Wani, head of the Himalayan Degree College, Rajouri.

For Aisha, it is just a stepping stone. “My dream is to become an IAS officer. I am preparing hard for that. These competitions will go a long way in helping me in acquiring knowledge so that I can crack the UPSC exam,” she said.

Congratulating the daughter of the soil, the college has announced a medal of excellence, a citation, and other awards for her.  “She is a brilliant student. She has made us proud. Plus she is from a very humble background. We are really privileged of having her in our institution,” said Saleem.