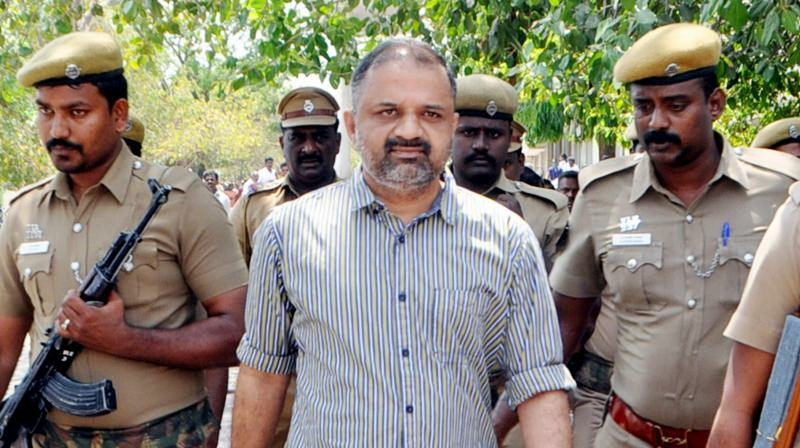 After spending 30 years in jail, the Supreme Court on Wednesday granted bail to AG Perarivalam, who has been serving a life sentence for killing former Prime Minister Rajiv Gandhi.

A bench of Justice L Nageswara Rao and Justice BR Gavai said since Perarivalam has already undergone a sentence for more than 30 years, he is entitled to bail.

“Taking into account the fact that the applicant has spent over 30 years in prison, we are of the considered view that he is entitled to be released on bail, in spite of the vehement opposition by the Centre,” the bench noted.

The court passed the order is a special leave petition filed by Perarivalan in 2016. Madras high court had refused to entertain his plea seeking commutation of sentence.

The bench noted that Perarivalan is on parole at present. He was given parole thrice earlier, LiveLaw reported.

The court said the bail will be subject to the satisfaction of the trial court’s conditions and the Perarivalan has to report to the local police at Jolarpettai during the first week of every month.

Additional solicitor general KM Narataj submitted that Perarivalan has already availed the benefit of mercy petition once and his death penalty was commuted to life sentence by the Supreme Court in 2014.