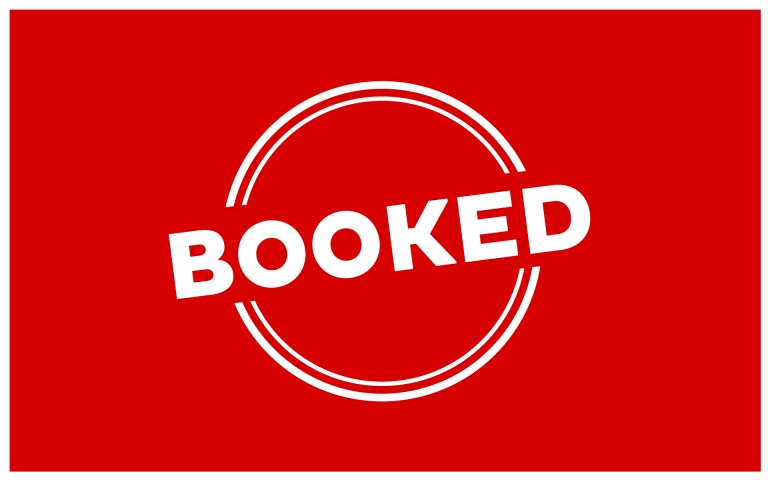 Jaipur: A man, along with his mother and sister, has been booked for assaulting his wife for refusing to be part of wife-swapping in Bikaner.

In her FIR, the victim woman said that her husband pressured her to engage in wife-swapping and have physical relation with his friends. When she refused, he thrashed her and abused her sexually, forcing her into unnatural sex.

The woman is a resident of Bhopal.

Her husband, who has been identified as Mohammad Ammar, is a hotel manager in Bikaner. A case has been registered against him at a police station in Bhopal.

As per the police in Bhopal, the woman came to her parents’ place two months back. Her mother at that time was traveling. When she returned, the woman narrated her ordeal. Her mother then asked her to file a police complaint.

Since the time of filing of the complaint, Ammar is absconding.

The woman also alleged that both her mother-in-law and sister-in-law along with her husband demanded a dowry of Rs 50 lakh. She said her in-laws never paid heed to her complaints and kept asking her to become ‘modern’.

The woman also said that her health deteriorated due to the assaults, which continued for months.