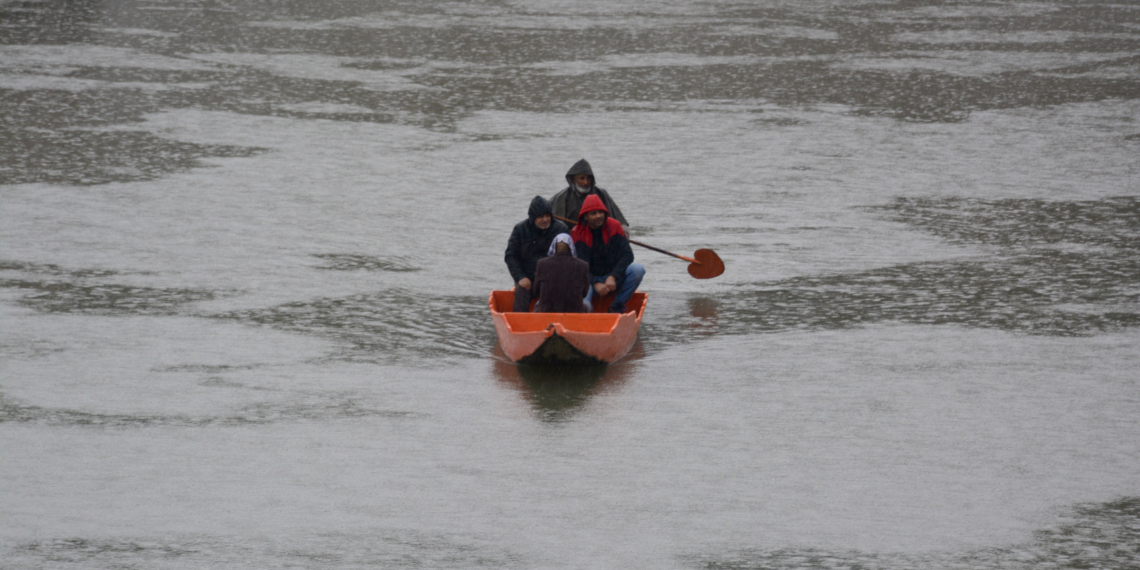 The weatherman has forecast widespread light to moderate rain and snow to continue till forenoon on Monday.

“As expected, light rain occurred at most places of Kashmir and at scattered places of Jammu,” an official of the MeT department said in a statement here. He said weather will be a cloudy and cold day on Sunday.

Regarding forecast, he said, there will be widespread light to moderate rain and snow over higher reaches till forenoon of Monday and gradual improvement thereafter. “Mainly dry weather is expected from October 19-22. There’s no forecast of any major rain or snow for next one week.” Meanwhile, Srinagar received rainfall of 2.4mm in 24 hours till 0830 hours while minimum temperature settled at 11.3°C against 6.0°C normal in the summer capital of J&K, the official said. Qazigund, the gateway town of Kashmir, had 2.3mm of rain and recorded minimum of 9.8°C, the official said.

Pahalgam received 0.0mm of rain during the time even as the famous resort in south Kashmir recorded a low of 7.6°C, he said.

Kokernag, also in south Kashmir, had 0.0mm of rain and recorded a minimum of 8.3°C, the official said.