Rains from tomorrow afternoon to break heatwave in Kashmir: MeT 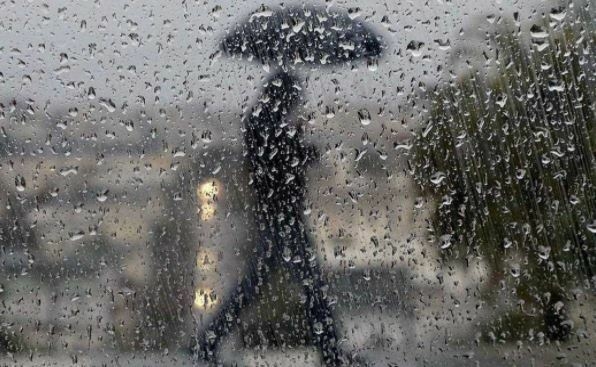 Weather was mainly clear in J&K during the last 24 hours as the Meteorological (MeT) department said on Wednesday that rain beginning Thursday afternoon is likely to break the current spell of the heatwave in the union territory.

“Weather is likely to remain mainly clear during the next 24 hours with the possibility of light rain towards the evening.

“Good amount of rain is likely in J&K from June 16 afternoon to June 18. This will break the current heatwave condition in the union territory,” said an official of the MeT department.

Srinagar had 16.1, Pahalgam 8.6 and Gulmarg 10 degrees Celsius as the minimum temperature.

Tags: rains in kashmir
No Result
View All Result