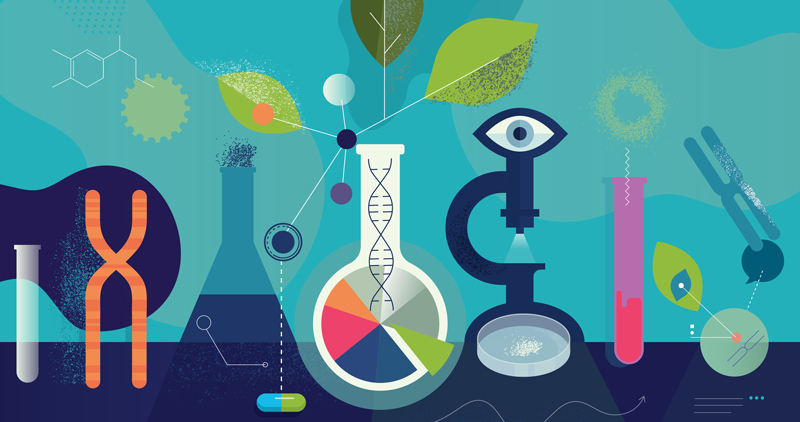 In his recent work The Frontiers Of Knowledge, A. C. Grayling, otherwise a committed atheist,  has spoken of The Paradox Of the knowledge, laying bare at the same time the enormity of unknown in comparison to the known – in the prototype fields of Physics, History and Psychology or in other words our understanding of the  Universe, Culture and Individual psychology. Grayling, besides reminding his readers of the unfathomable chasm between what we know and what we don’t has come up with a much complex and potentially controversial thesis whereby he maintains that increments to our knowledge now and then don’t remove or diminish our ignorance, rather the entire exercise makes us much informed of our ignorance, not knowledgeable.

If you see a tautology in these statements – I sympathise and share your conundrum. These confessions nevertheless, acknowledging the limitations of anthropocentric knowledge discourse in general and scientifically inspired epistemology, in particular, have lately become more frequent sharp and loud. Coming as they are from brilliant minds as traditionalists like Rene Guenon, Hossein Nasr et al, renowned physicists like Roger Penrose, Lee Smolin, Max Tegmark and others and philosophers like Thomas Kuhn, Karl Popper, Paul Feyerabend and many others, they have sucked much interest and attention even from scientists and philosophers who otherwise muzzled these claims simply by declaring them irrational, unwarranted and misplaced. What is wrong with scientific epistemology one may ask and why do we feel getting it wrong with each discovery, instead of being more confident, as the scientists of the late nineteenth century seemed to be. To avoid being identified as anachronistic or misosophic, one owes a definite answer to this question, or the claim just needs to be dropped down. But an attempt to answer this question obliges one to trace the historical trajectory of knowledge/science or at least defining points of this trajectory.

Histories of the world and by the same error of ignorance, histories of science usually begin with the Greeks. So deeply embedded is this Euro-Centric bias that Thomas Crump, writing the history of science in the 21st made the same mistake as committed by his predecessors in past centuries i.e, he again identified Greece as the birthplace of scientific thought, despite ample historical evidence available to the contrary. The general impression that emerges after reading histories of science and philosophy, which makes Greek the centrepiece of scientific and philosophical thought is that the rest of the world was still learning to separate the grain from the chaff while in Athens people were discussing ideal state, issues of epistemology and ontology. This thesis is self falsifying and to lend it any credence, even offering a criticism amounts to exposure of intellectual bankruptcy. But limited by the Euro-Centric historical records intellectual discourse as we are, we are “convention bound” to concede to this false notion that sciences sprang in Greece, notwithstanding what Guenon wrote about “ancient sciences” and our limited knowledge of the same. Erich Von Daniken and his ilks have demonstrated, no matter how eccentrically,  that our understanding of history isn’t just incomplete, but fallacious too and the same holds for the history of philosophy and science. But the canonised model of history and therefore of science and philosophy which sees Greek as the birthplace of sciences shall form our point of departure lest we be charged with historical incongruity.

Those who have written histories of philosophy have been inevitably influenced by their understanding of the philosophy of history, to paraphrase M. M. Sharif. This has multiplied the number of authors for whom ancient Greece was the cradle of learning and perhaps the rest of the world its grave. Historians have offered various working hypotheses as to what made Greece so special and fertile in matters of intellectual throughput. So puzzling is this question that Bertrand Russell almost went on to describe the phenomenon as inexplicable. But whatever might have been the reasons for this birth of science and philosophy in Greece, the fact stands undeniable that Greeks introduced to human quest the spices of rational augmentation and a system of coherent reasoning. But as a mark of caution again, this rationality came at a cost and with consequences well mapped by Frithjof Schuon in his Logic and transcendence. Greeks, particularly after Socrates seem to have been so pathetically smitten by rationality that they went on to recede away from the very essence of rationality itself – an illustrative case of the law of diminishing returns.

It so seems that like ancient civilisations which are now almost beyond our horizon of imagination, the story of philosophy, in its essence has been lost too. The gem philosophers, whose only misfortune, according to Gottlieb was that they were born before Socrates are derogatorily or heuristically called Pre-Socratics. This makes us commit what Gilbert Ryle in other contexts defines as “Category Mistake”. Philosophy, as Schuon said, doesn’t begin with Socrates, Plato and Aristotle. It ends with them. Miguel De Unamuno, in his “The Tragic Sense of Life” thus wrote “It is almost as if the Greeks, at a moment when they were about to disappear from history, wished to avenge themselves for their incomprehension by imposing a whole section of mankind to the limitation of their mental horizon”
What engaged Greek thinking in Pre- Socratic and more or less in the Post-Socratic phase was an enquiry into the essence of things and phenomenon, the metaphysical problem of Being and the mystery of reconciling Being with becoming, form with essence, the multiplicity of appearances to the unity of reality and shadows with the substance.

Coalesced, as science and philosophy were at this point, so the answers that Greek thinkers came up with belonged to the grey area between philosophy and science. But, as Grayling remarks, it is not the answers that Greeks arrived at that are important, but the questions which steered them to these otherwise ridiculous answers as enshrined in Ontological theories of Anaximander, Anaxagoras and others, who deified one among the many visible elements of cosmos and went on to equate with the Logos – slipping into the gutter of philosophical polytheism. It may not be out of place to mention that millennials before Greeks were struggling amidst air, water and fire to elevate one among them to the status of logos using intellectual monarchy, Indian sages had already escalated to the subtle concept of Nirguna Brahma and Semitic prophets were talking of transcendent God. One can safely thus assume that the basic problems which Greeks were grappling with concerned the relationship between appearance and reality. The question later diversified, giving birth to super-specialised fields like Epidemiology and Ontology, not to speak of Science and Philosophy – a fork that developed much later in the road – The road of Unified Knowledge. So when Thales spoke of water as the Logos/Arche or Ontological denominator of existence, we can’t be sure enough whether to classify this answer as Scientific or Philosophical. What existed, at least till the renaissance, was Natural Philosophy, a hybrid discipline of philosophical questions peppered intermittently with the Scientific Methodology. Historians of Science credit Francis Bacon, that English doyen, Philosopher, Empiricist and Court scholar as the pioneer of Scientific Methodology. Bacon, besides illustrating the contours and mainland of Scientific methodology, was also well aware of the Utilitarian aspect of science and for that matter knowledge in general. His slogan Knowledge is Power, wasn’t an innocent or pious decree, but a declaration determined at taming, controlling, exploiting and subverting nature and later less developed people elsewhere. His unflinching faith in the prowess of science – not as innocent knowledge, but as a talisman of gaining power over nature, surely makes him the high priest of science in the annals of history.