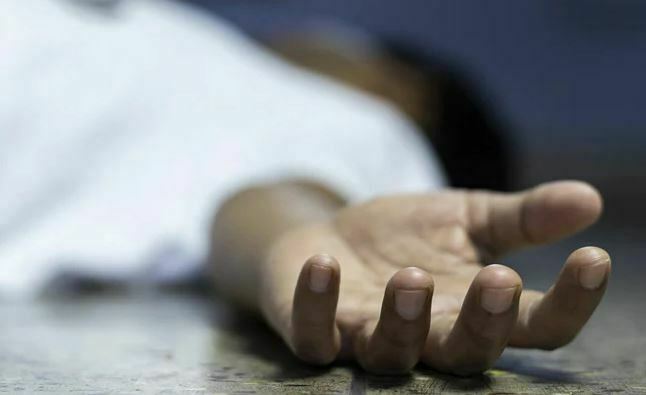 A quarrel took place over food between friends which led to a horrific murder of a 32-year-old man earlier this week. The victim was allegedly crushed under the car on a riverbank of Morbi district in Gujarat on Thursday, according to news reports.

Ranjit Kunvairya organised a party along with his cousin Ashok, Sunil and Prakash Loladiya on the banks of Khoddhroi river.

The river flows on the outskirts of Venasar village. Four of them reached there with utensils and rice in their car. They went fishing in the river, after which they cooked rice and fish curry. The fish which they caught was so large that Sunil Koradiya called his brother Sandeep to join them.

A complaint was launched by Ashok Kunvairya, where he stated that everyone was relishing the food, Sunil’s brother Sandeep had asked for more fish. Ranjit refused to give him the fish and said Sandeep was not there to help. Ranjit also said Sandeep has not done any hard work of fishing and cooking.

Sunil found this insulting and got infuriated by Ranjit’s attitude towards Sandeep. He also accused Ranjit of starting quarrels by finding excuses. This led to a heavy altercation between them.

Sunil left the spot and sat in his car. Everyone present thought he would be leaving, but Sunil sped the car and crushed Ranjit under its wheel. Ranjit Kunvairya died on the spot while Prakash Loladiya was critically injured.

Following the incident, Sunil left his car and ran away into dense bushes nearby. Other friends caught hold of his brother Sandeep and thrashed him badly.

Sandeep was severely injured and has been shifted to Rajkot Civil Hospital for treatment. He is under treatment and police have been deployed while Sunil is still on the run, a police sub-inspector of Maliya Miyana police station said, as per the Times of India report.