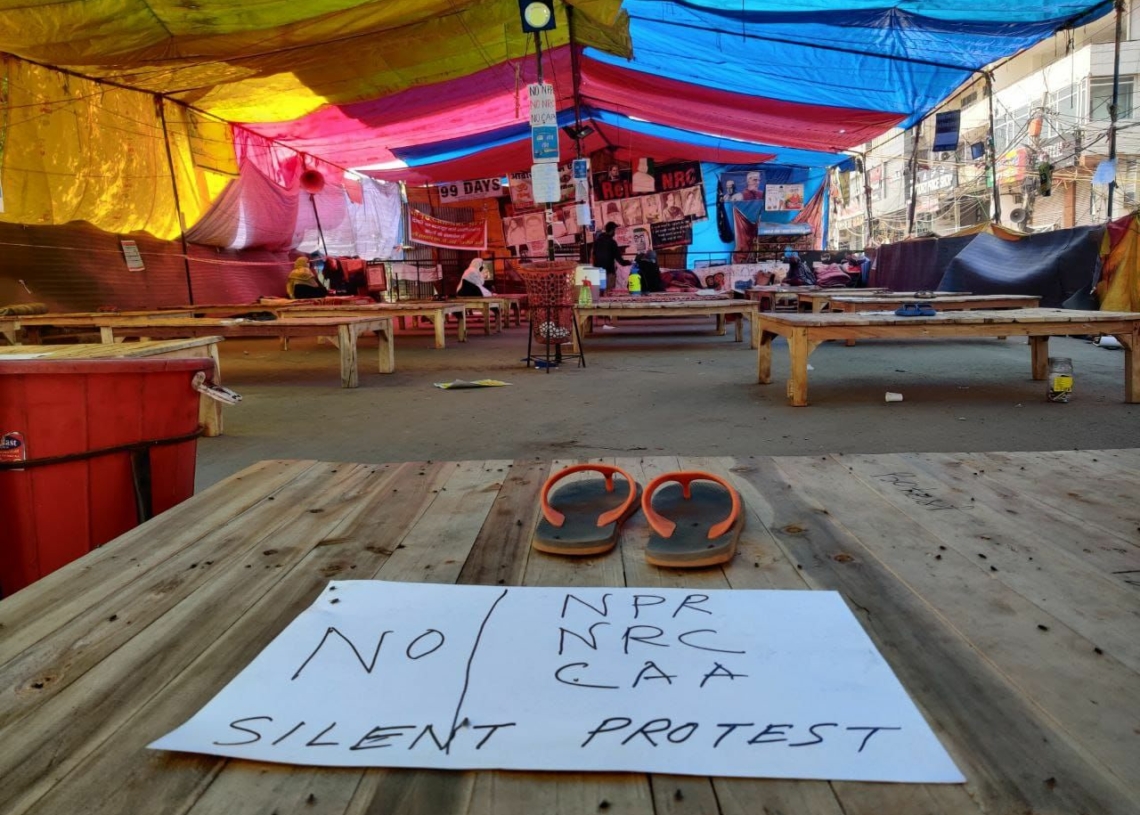 New Delhi: Protesters cannot occupy public places indefinitely, the Supreme Court said this morning in a hugely influential verdict on a batch of petitions against the anti-citizenship law protests that swept Delhi’s Shaheen Bagh after the contentious law cleared the parliament last year. “Dissent and democracy go hand in hand,” the top court observed, stressing that “protests like these are not acceptable”.
“We have to make it clear that public places cannot be occupied indefinitely whether in Shaheen Bagh (in Delhi) or elsewhere. These sort of protests (like Shaheen Bagh) are not acceptable and (the) authorities should act… they must keep such spaces free from obstruction,” the top court said, adding the “administration cannot wait for orders from court to clear” the protest sites.
“We appreciate the right to peacefully protest and it can be (held) at designated places only,” the court stressed.
A three-judge bench of Justices SK Kaul, Aniruddha Bose and Krishna Murari announced the judgment while hearing a clutch of petitions to decide if there can be “an indefinite period of protests in a common area (that) creates inconvenience for others”.
The bench had reserved its verdict at the last hearing on September 21. “We have to balance the right to protest and blocking of roads. In a parliamentary democracy, protests can happen in parliament and on roads. But on roads, it has to be peaceful,” the bench had said at the time.
The court had earlier noted that there cannot be a “universal policy” since circumstances may “vary” from case-to-case.
Delhi’s Shaheen Bagh had emerged as the epicentre of anti-CAA protests last year where the protesters- mostly women and children – sat for more than three months.
The Shaheen Bagh protests received worldwide attention and the Time Magazine honoured 82-year-old Bilkis dadi, the face of the movement, as one of the 100 “most influential people of 2020”.
Critics have said the contentious citizenship law – which the government says enables citizenship for non-Muslims from Pakistan, Bangladesh and Afghanistan if they escaped religious persecution and entered India before 2015 – is “anti-Muslim”.
A massive wave of protests had swept the nation against the CAA before the novel coronavirus pandemic forced a majority of population indoors and the government announced one of the world’s strictest lockdowns in March.