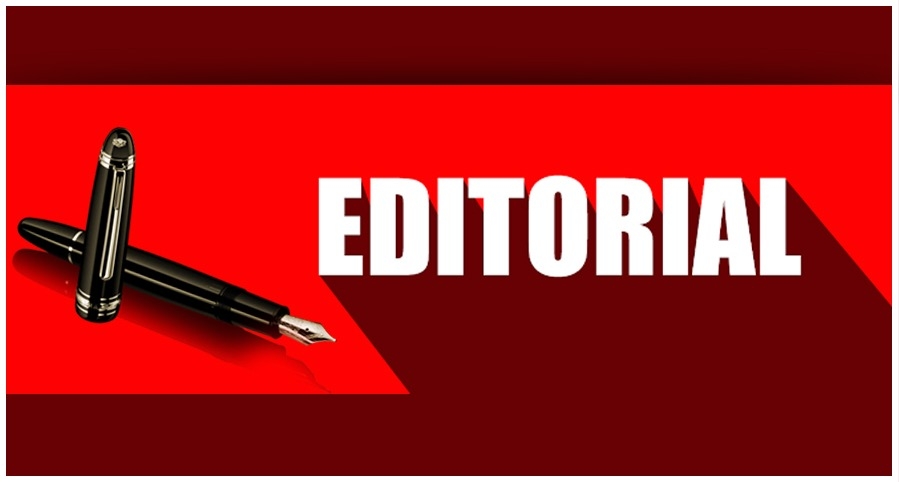 After bagging the prestigious United Nations Educational, Scientific & Cultural Organisation (UNESCO) tag, Srinagar city is all set for the craft city campaign. While hoardings are already up, the new UNESCO Craft City Campaign aims to reap maximum benefits of the inclusion in the coveted list so that Kashmir handicrafts are properly represented on the global stage and artisans too get duly benefited. Though the Kashmir handicrafts are already famous, the UNESCO tag will bring the local artisans on the global platform. Srinagar city – the summer capital of Jammu and Kashmir – had earlier this month made it to the coveted list of the United Nations Educational, Scientific & Cultural Organisation (UNESCO) in Crafts and Folk Arts Category for the year 2021. This was announced on the UNESCO official website wherein 49 cities from all across the globe had joined the elite list. Apart from the business community, the tourism sector stakeholders too are hopeful after the bagging of UNESCO tag for Srinagar. This year, Srinagar’s application was forwarded to UNESCO on June 29 by the Government of India (GoI) and now this nomination is the global recognition to the rich craft legacy of Srinagar. Pertinently, the dossier for nomination for Srinagar as creative city was first filed by Srinagar in 2019. However, only two cities – Hyderabad for Gastronomy and Mumbai for Film were chosen that year. Prior to year 2019, only three Indian cities had been recognised as members for creative cities – Jaipur (Crafts and Folk Arts) in 2015, Varanasi (Creative city of Music) in 2015 and Chennai (Creative city of Music) in 2017. The present dossier for the UNESCO creative cities network list had been prepared under the Restoration & Strengthening of Livelihoods component of the World Bank funded Jhelum Tawi Flood Recovery Project. The preparation of the dossier was started under Jhelum Tawi Flood Recovery Project in the year 2018 and a consultancy (Intach-Drona JV) was hired for the purpose after undertaking the consultation process with all the concerned stakeholders like the Srinagar Municipal Corporation (SMC), Department of Industries & Commerce, Department of Handicrafts, Artisans & Craftsmen, trade bodies, etc. Besides this, the National Monuments Authority (NMA) is preparing a well-crafted plan to achieve UNESCO world heritage site status for several monuments here. The NMA has conducted a detailed survey of Important Hindu and Buddhist Monument sites of Kashmir Valley. Martand, Parihaspora, Naranag and Harwan are among the major sites which deserve the status of UNESCO World Heritage sites. Jammu and Kashmir is sitting on a treasure of world class heritage sites and the NMA will work hand in hand with J&K Government and ASI to ensure that these sites are taken up in tentative list of World Heritage sites and consequently into UNESCO list of the World Heritage sites.