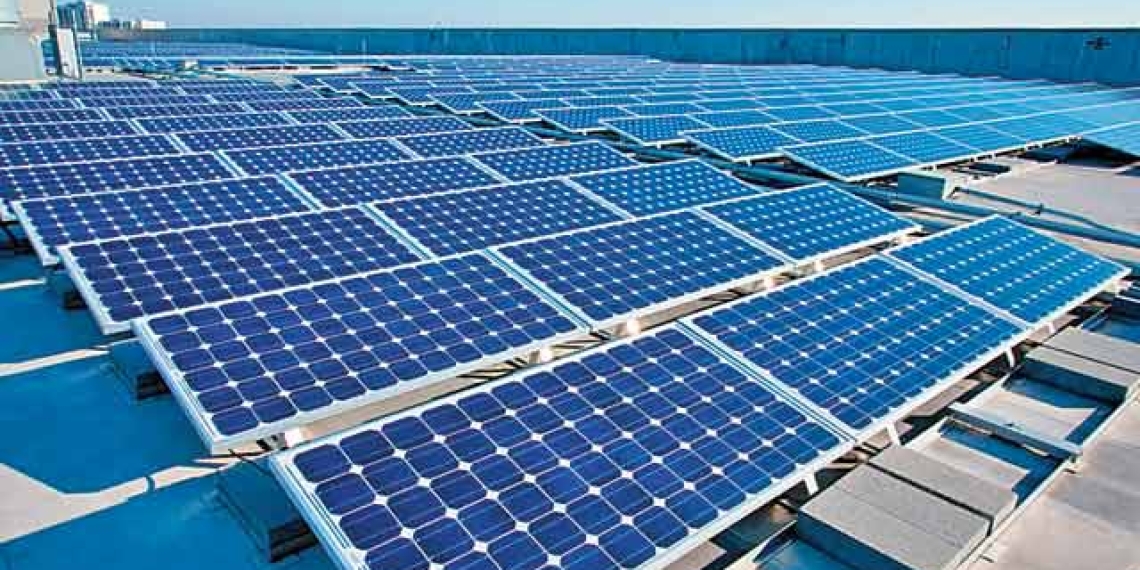 Srinagar, July 29: The twin solar parks at Leh and Kargil have seen no headway, even as the Centre has also restricted funding for the last two financial years.

Considering the scope of state to harness immense solar power, the Centre sanctioned two solar parks each in Leh and Kargil years before.

However, both the solar power parks are yet to come up formally even as the project witnessed no funding for the last two years.

The projects as per the documents have received no funds from the union Ministry for New and Renewable Energy for the two consecutive financial years including 2017-18 and current 2018-19.

In the initial year of the project in 2015, the Centre hadn’t sanctioned funds for the project.

The following year 2016, saw sanctioning of a meager Rs 25 lakh for the project followed by no funds in another two years.

He, however, said the union ministry has not issued tenders for the project yet.

“No work has started yet on these solar parks. Solar Energy Corporation of India (SECI), which was assigned the job for overlooking the project had no communication with us so far about the project,” said Kacho Ahmad Khan, Chief Executive Officer KREDA.

Similarly an official at LREDA also claimed that the project had remained confined to the paper work only so far.

“We don’t have proper infrastructure yet for the project. Still we are waiting for the nod to work on the project. Even pre-feasibility reports are yet to be prepared whether establishments of projects would be financially viable,” he said.

Last year, the Jammu and Kashmir government signed MoU with the Centre for the development of two mega solar parks in the rocky mountainous region of Ladakh with a total capacity of 7,500 MW.

As per the study conducted by the National Institute of Solar Energy (NISE), Jammu and Kashmir has solar power potential of 111.05 GWp, the second highest in India after Rajasthan that has the potential 142 GWp.