Progressing J&K: Milk production surges in Rajouri, thanks to ODOP 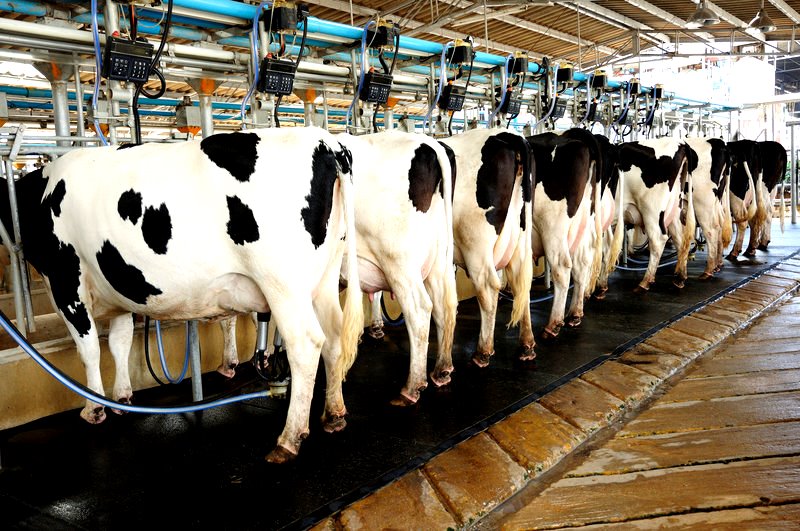 To realize the true potential of a district, fuel economic growth, and generate employment with an aim of impetus to rural entrepreneurship, the Government has launched a transformational scheme One District One Product (ODOP) under Atma Nirbhar Bharat.

Rajouri, a border district of the J&K UT has been selected as a dairy district under the scheme as it has huge potential in the dairy sector. The dairy sector is one of the crucial sectors in the Indian economy that not only provides employment to rural households but also contributes to the economy of the country.

The dairy field is among the biggest in the Agriculture sector, especially in animal husbandry. This is because there are pastoral societies that keep a big number of cows and also other people who just keep cows as a means for second income earning. The major occupation of the rural people of Jammu and Kashmir is agriculture and livestock rearing making it a major source of income and employment here.

The dairy sector not only generates income and employment among the farmers but also supplements the varied nutritional requirements of the individuals. District Administration under the overall supervision of the District Development Commissioner Rajouri, Vikas Kundal has been taking several measures to strengthen the dairy sector, and efforts are being made to enhance milk production in the district.

Department of Animal Husbandry is also working out all the modalities to help the dairy farmers enhance the milk production in the district to make the district an export hub for the identified products.

The Department of Animal Husbandry has worked on all parameters before rolling out the schemes. The Department has organized several awareness camps, house visits, and other distribution activities in the far-flung areas of the district.

The major support has been provided by the Panchayat Raj Institutions as they are the backbone of the government. They play a very prominent role in implementing the schemes that are introduced by the government for the socioeconomic development of the people.

Another factor that contributed to the expansion of the dairy sector is that the department is in complete contact with the beneficiaries and the department also facilitated them during the Pashudhan Mela at Lakhanpur.

The field functionaries of the department are also encouraging the farmers to take benefit of these farmers’ friendly schemes being implemented by the Department for their socio-economic development.

After the increase in production, the major concern for the dairy unit holders is the market linkage facilities; and the department is also working on the lines to establish dairy cooperative societies to provide market linkages to the societies in the district.

Efforts of the District Administration are also fully backed by the dairy farmers of the district who are also extending full support for the successful implementation of the ODOP.

The farmers have also expressed their gratitude to the government for launching these ambitious schemes for their welfare and appealed for continuing such initiatives in near future also to ameliorate their socio-economic status.