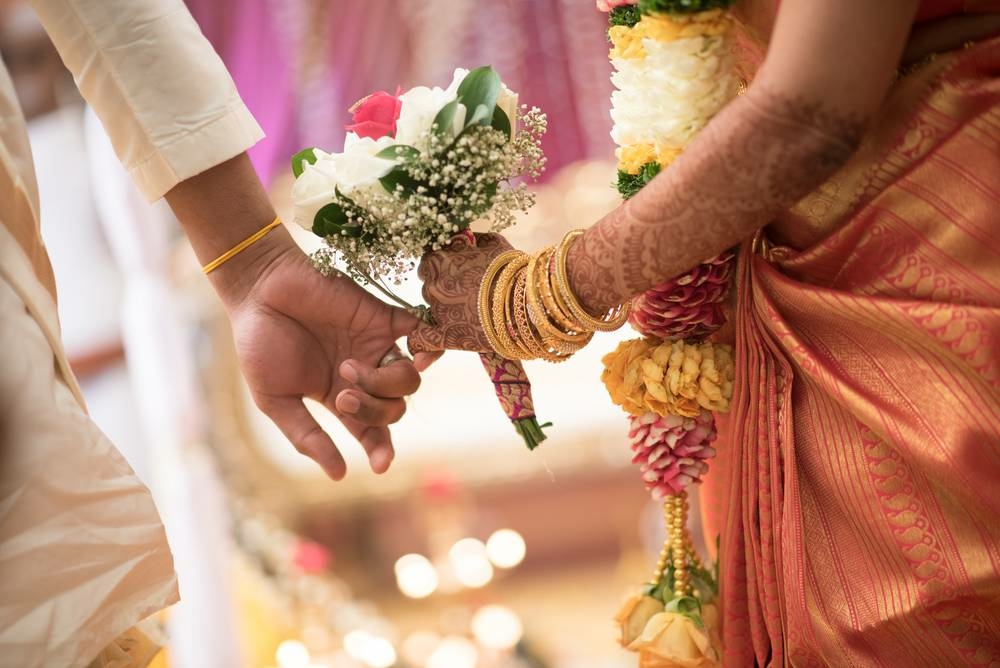 Srinagar:  Marriages might be made in heaven, but they will be solemnized by bureaucrats in Jammu and Kashmir.

The marriage act was applicable to the entire country except for Jammu and Kashmir. Now it will be applicable in the Union territory as well. It is an Act to provide a special form of marriage in certain cases, for the registration of such and certain other marriages, and for divorce.

The act was implemented in J&K two days after Union Cabinet passed a proposal to raise the legal age of marriage for men and women from 18 to 21 years.

The decision is based on recommendations submitted to Niti Aayog in December 2020 by the Centre’s task force headed by Jaya Jaitly.

The task force was constituted to examine “matters pertaining to the age of motherhood, imperatives of lowering MMR (Maternal Mortality Rate), improvement of nutritional levels and related issues”.

According to data from NFHS 5, India attained a Total Fertility Rate of 2.0 for the first time, below the replacement level of TFR at 2.1, indicating that a population explosion in the coming years is unlikely. The data also revealed that child marriage has come down marginally from 27 percent in 2015-16 to 23 percent in 2019-21.

The task force, set up in June 2020 by the Ministry of Women and Child Development, also included Dr. V K Paul of Niti Aayog and Secretaries of the WCD, Health and Education ministries, and of the Legislative Department.

It has been recommended that a comprehensive public awareness campaign be chalked out to encourage social acceptance of the decision. It has also sought access to schools and universities for girls, including transportation in the case of educational institutes in far-flung areas.

The committee has further recommended that sex education be formalized and introduced in the school curriculum. Training of women in polytechnic institutes, skills and business training, and livelihood enhancement have also been recommended as means to ensure that an increase in marriageable age can be implemented.

“Women’s age of marriage was increased from 15 years to 18 years in 1978, by amending the erstwhile Sharda Act of 1929. As India progresses further, opportunities open up for women to pursue higher education and careers. There are imperatives of lowering MMR as well as improvement of nutrition levels. The entire issue about the age of a girl entering motherhood needs to be seen in this light,” Union Finance Minister Nirmala Sitharaman had said during the budget speech last year.