`Problem of plenty’: Apple crop rots as cold storages run out of capacity in Kashmir 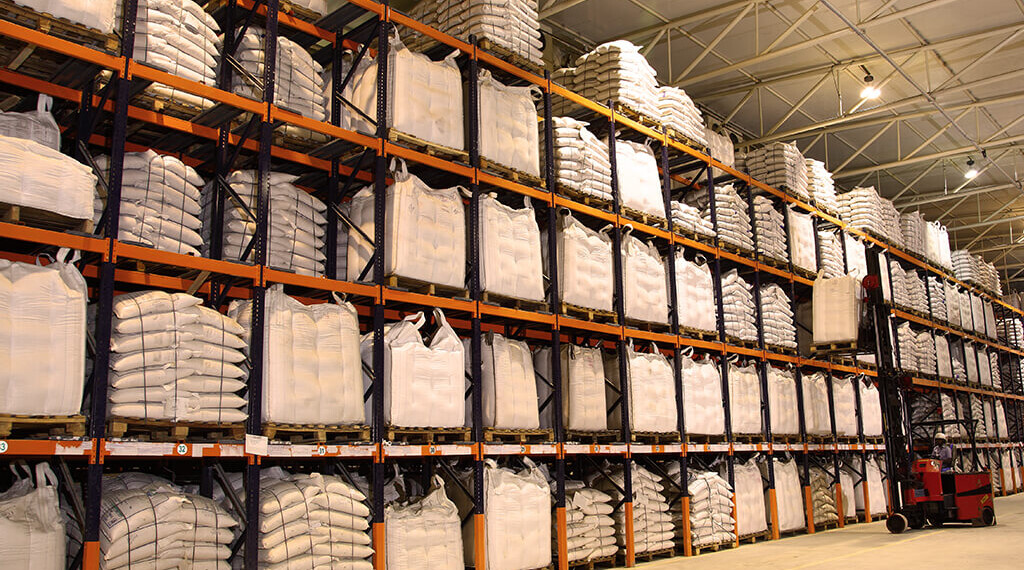 Srinagar: Faced with the proverbial `problem of plenty’, Kashmir fruit growers are now struggling to find cold storages for apples.

This year, farmers harvested a bumper apple crop in Kashmir.  However, the produce did not fetch the desired rates.

Prices dropped by more than 50 percent prompting the growers to look for cold storages for apples. Farmers plan to sell their produce during the off-season to make up for the losses.

“If we talk about current rates, it is very low compared to previous years. An apple box now is sold at Rs 400-500 compared to Rs1100-1200 per box last year. This year, we had a bumper crop but the rates are very low,” said Shahid Chaudhary, General Secretary New Kashmir Fruit Association.

What has complicated the problem is the unavailability of the cold storages in the valley.

Shahid said all the cold storages of the valley are full to capacity which has left a large of number growers high and dry.

“Even cold storages in neighboring states including Punjab, Delhi, and other places too booked,” he said.

“The freight per apple box to Azadpur fruit mandi is now Rs 90 against Rs 60 last year. From chemical spray to labor and packaging, everything is expensive. We spent almost Rs 450 on each apple box. We are incurring huge losses this year,” said Mohammad Saleem Mir, an apple grower from Sopore.

Pertinently this year, the cost of packaging boxes has also increased by more than 50 percent.

The price of each cardboard box has increased by Rs 30, while the rates of the wooden boxes have shot up by 60 percent.

An official from the horticulture department said the bumper production led to low rates.

“Since many have stored apples in cold storage facilities, we are hoping the market to go up in coming months,” he said.