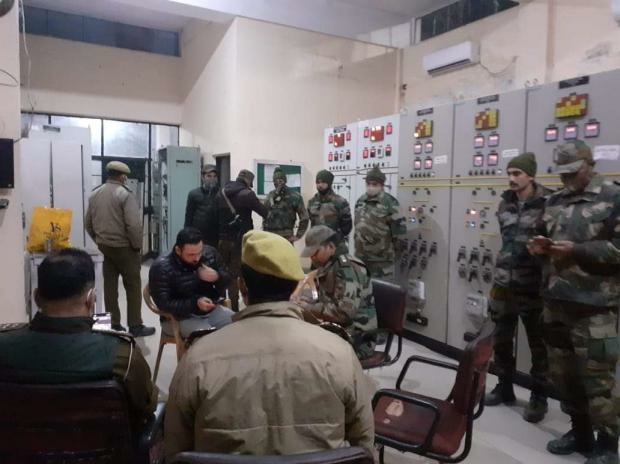 SRINAGAR: The electricity crisis is likely to end today as employees have called off the strike after the government reportedly agreed to put on hold the merger of the Power Development Department (PDD) with PGCI.

An official team led by Divisional commissioner Raghav Langar and ADGP Mukesh Singh held a fresh round of talks with a delegation of PDD employee’s association led by its general secretary S Tickoo.

Sources said the government agreed that the merger of the Power Development Department (PDD) with PGCI  will be put on hold. A committee will also be set up to look into the issue.

Sources said protesting employees later decided to call off the strike and resume duties from Tuesday.

Over 20,000 employees, including linemen and engineers, of power transmission and distribution corporations in the Union Territory of Jammu and Kashmir, were on indefinite strike from midnight on Friday to protest the privatization of power assets.

On Monday, Lieutenant Governor Manoj Sinha said electricity will be fully restored across Jammu and Kashmir by tomorrow.

Sinha, who was addressing a function, said people across Jammu and Kashmir have suffered badly due to the strike called by the PDD employees.

“People across Jammu and Kashmir have been expecting 24 hours of electricity since long and some reforms have been made by the administration in the last eight months,” he said.

Lieutenant Governor said some people never took any step in this regard.

He said the army, NHPC, and others have been roped in to restore the electricity.,