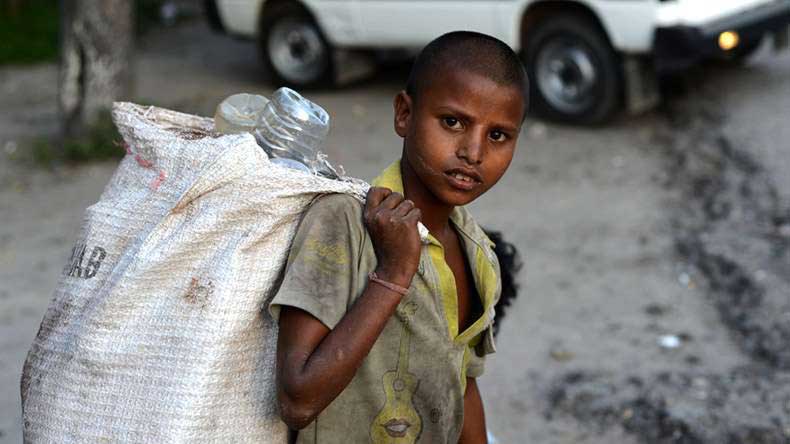 Not only were wages too less, the work too had dried up. Last year, things turned uglier when he was promised a job in Kashmir but was forced to work as a domestic help in Srinagar.

“He was promised a job in a factory on a monthly salary of Rs 15000. However, he was paid just Rs 5000 and asked to work as domestic help,” said Rohit’s uncle Shyam Kumar who is working as a mason in Baramulla.

Earlier this year, locals came to his rescue and collected money to send him back to his native state.

This is just the tip of the iceberg. Jammu and Kashmir is increasingly becoming a hotspot for human trafficking.

A recently released National Crime Record Bureau report 2021 revealed that a total of 21 persons from different states have been illegally trafficked to Jammu and Kashmir in 2021.

All of these trafficked persons have been rescued by the Jammu and Kashmir police. Most of them are in the 18 age group bracket.

Out of the total 21 persons, 17 were males, who like Rohit were promised a respectable job in J&K.

Data suggested that the main purpose for the trafficking of persons to Jammu and Kashmir has been forced labor, forced marriage, and other reasons.

NCRB data revealed that seven persons were arrested last year for illegally trafficking people to Jammu and Kashmir. Two persons have also been charge-sheeted for their involvement in the human trafficking racket.

Mohammad Sharif Bhat, Project Head, Save The Children told The Kashmir Monitor that most children are trafficked from West Bengal, Bihar, and other places to work as domestic help in J&K..

“These children are being exploited as some agencies deceive their families by giving them false hopes. They are being trafficked to Jammu and Kashmir, where these children either land up in some shops or at households as domestic help,” he said.

Sharif said their organization is trying to rehabilitate the victims. “The biggest task in this entire process is the child tracking. We have started monitoring these cases so that their childhood is protected,” he said.

Earlier this yea,r J&K Home Department designated a nodal officer for the implementation of the project on setting up or strengthening anti-human trafficking units in J&K.

A senior officer said that the unit is functioning to locate and rescue the trafficked persons in Jammu and Kashmir.