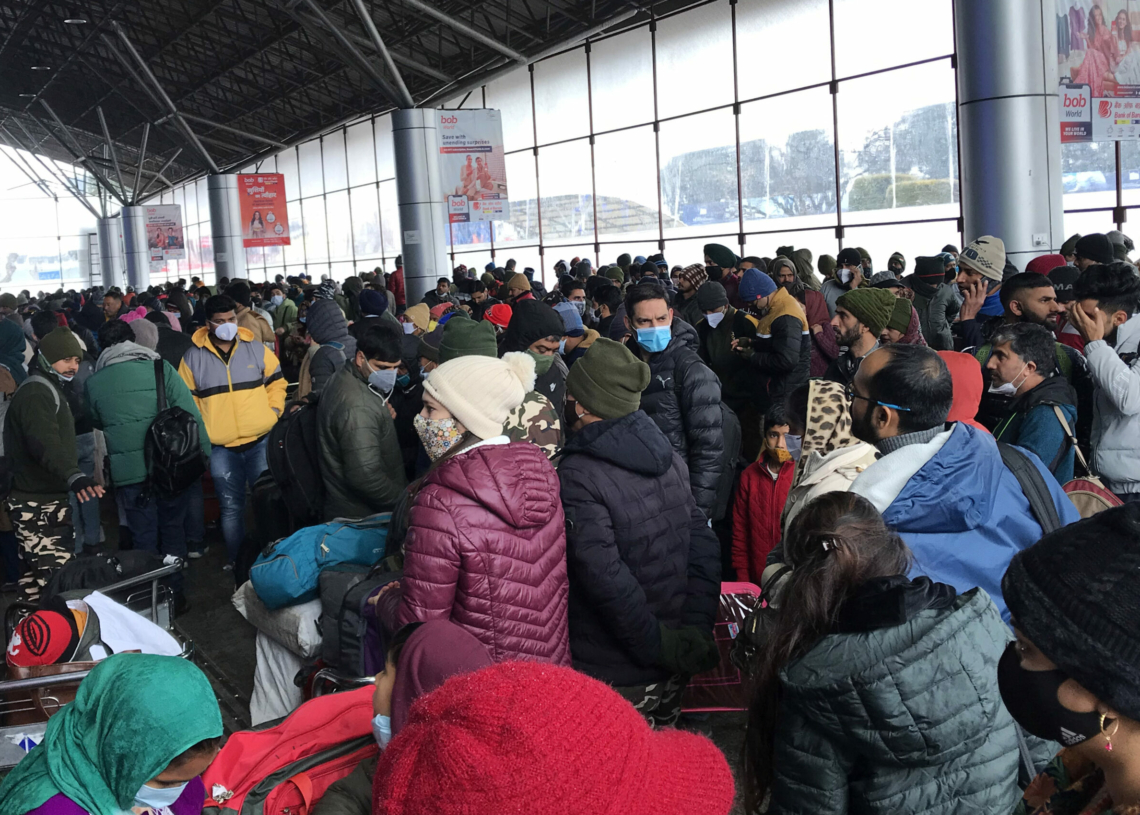 Director, Airports Authority of India, Srinagar, Kuldeep Singh told The Kashmir Monitor that some flight delays and cancellations were forced due to low visibility.

“We have 37 scheduled flights on Friday. Out of which, 22 have already operated and the remaining 15 flights will operate on schedule subject to weather,” Singh said.

Meanwhile, as per Airports Authority of India data, Srinagar Airport witnessed 6 cancellations on Thursday. Around 35 flights operated with some delays.

While higher reaches of the Valley received moderate to heavy snowfall on Tuesday and Wednesday, plains had received light to moderate spell.