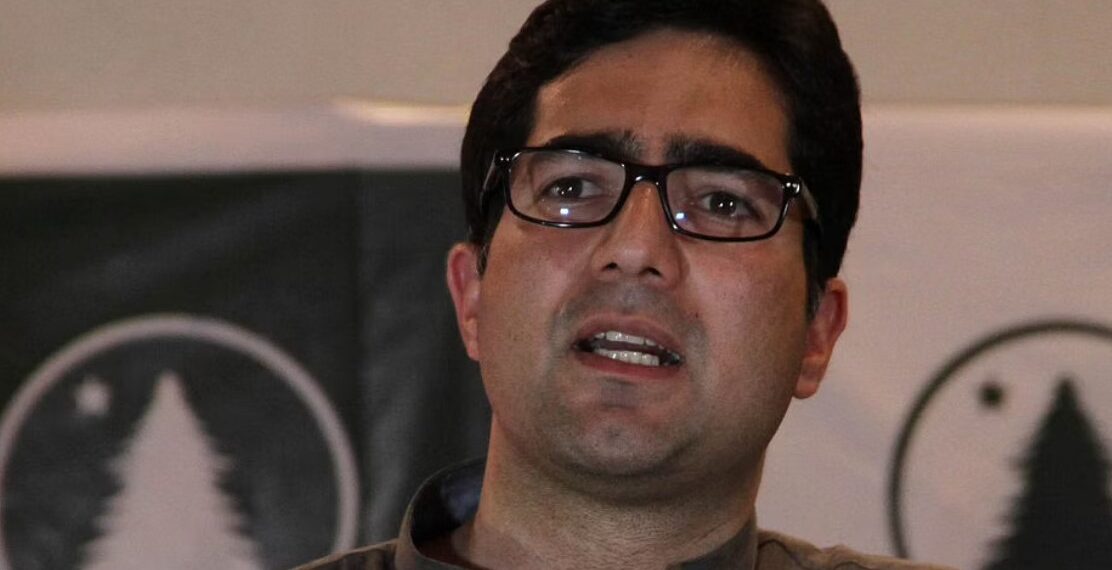 New Delhi: IAS officer Shah Faesal has been selected for an appointment in the Union Culture Ministry, an official order said.

An office memorandum issued by the Department of Personnel and Training (DoPT) said: “Shah Faesal, IAS (AGMUT: 2010), who was recommended for Central deputation by the Ministry of Home Affairs, has been selected for appointment as Deputy Secretary in the Ministry of Culture, Delhi under the Central Staffing Scheme for four years from the date of taking over charge of the post or until further orders, whichever event takes place earlier.”

“He may kindly be relieved of his duties immediately with instructions to take up his new assignment in the Ministry of Culture.”

The DoPT said that an officer should join the post within three weeks from the date of issue of DoP&T’s appointment order, failing which the process of debarment from the Central Staffing Scheme shall be initiated.

Faesal resigned from service in January 2019 and joined politics, which he later quit in August 2020. He had floated the Jammu and Kashmir People’s Movement (JKPM) party soon after submitting his resignation.