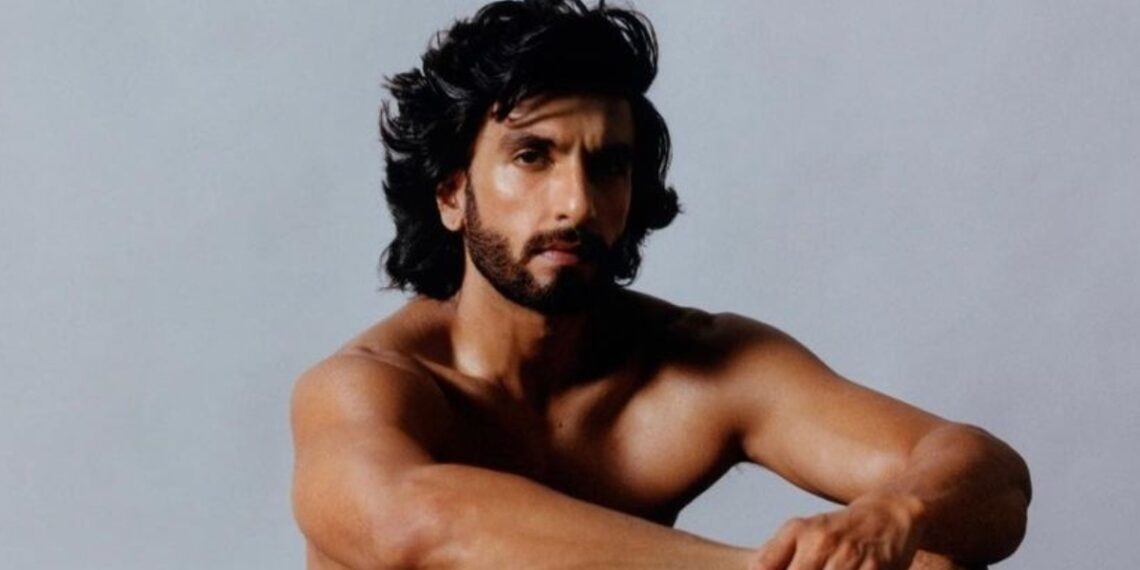 After going nude, Bollywood actor Ranveer Singh has been offered a web series in Hollywood where he will be collaborating with some big names.

While the details of the upcoming projects are kept under wraps, rumor has it that the ’83 star is seriously considered for a pivotal role.

According to Pinkvilla, a Hollywood A-lister has also been roped in to star with Singh. The show is said to be directed by a renowned name as well.

A source told Pinkvilla: “There is a huge development brewing for Ranveer. To be offered a big-budget action-adventure mini-series that will also feature a prominent Hollywood action superstar is pretty much an indicator of the appeal and reach that Ranveer Singh has built over the years in the West with his phenomenal performances. He has shaped pop culture in India and among Indians as we know today through his work and how he leads his life.”

“So, it is not surprising that the Western entertainment industry is trying to mount a massive project with him in the lead along with an action superstar from Hollywood.”

The project will go on the floors soon. “This project has to go on floors asap. Ranveer is currently swamped with filming and promotions of big screen tentpole films like Rohit Shetty’s Cirkus, Karan Johar’s Rocky Aur Rani Ki Prem Kahaani, and maverick South director S Shankar’s retelling of his cult classic Anniyan.”

Insiders said he will also have a couple of more film announcements soon for which shoot dates have been pre-committed to top filmmakers. “So, juggling his schedule to make this work will be key. We are hoping that this pans out correctly because, without someone like Ranveer helming the top billed cast, this project won’t fly,” the source added.