Post May 3 plan: Four Kashmir districts, all metros among 130 Red Zones in India 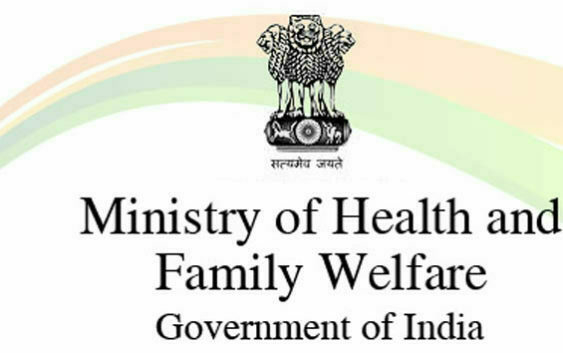 Srinagar: In a fresh communique to all states and Union Territories, the Union Ministry of Health has split 733 districts across India into red, orange and green zones suggesting that the Centre is going for phase-wise and zone-wise relaxations after May 3.

Four districts in Kashmir – Bandipora, Shopian, Anantnag, Srinagar – among 130 districts in India have been categorised as Red Zone where restrictions are expected to continue even after the lockdown ends on May 3.

All metropolitan cities (Delhi, Mumbai, Chennai, Kolkata, Hyderabad, Bengaluru and Ahmedabad) too have been placed into the Red zone.

As per the communique, a copy of which was accessed by The Kashmir Monitor, twelve districts in J&K including Baramulla, Kupwara, Ganderbal, Jammu, Udhampur, Kulgam, Budgam, Samba, Kathua, Rajouri, Ramban, and Reasi have been placed under Orange Zone. Only three districts – Pulwama, Kishtwar, and Doda – have been designated as Green Zone.

“A district will be considered under Green Zone if there are no confirmed cases so far or there is no reported case since last 21 days in the district (sic),” reads the communique.

According to the list, there are 130 red zones, where more stringent restrictions will be enforced post May 3. However, there will be partial easing in orange zones and liberal easing in green zones.

The Ministry has allowed to state governments to designate additional red or orange zones.

“Based on field feedback and additional analysis at state level, states may designate additional red or orange zones as appropriate. However, states may not relax the zonal classification of districts classified as red/orange as communicated by the ministry,” reads the communique.

Kashmir is seeing a daily surge in COVID-19 cases, 33 of which were detected on Thursday taking the tally to 614 including 8 deaths.

As per the Health Ministry list, Uttar Pradesh and Maharashtra have the maximum number of red zones at 19 and 14 respectively, followed by Tamil Nadu at 12 and all of Delhi’s 11 districts marked as ‘no activity’ zones.

Among Mumbai’s suburbs, Thane, Palghar and Mumbai suburban have been designated as red zones. Other districts in Maharashtra in this category are Pune, Nashik, Nagpur, Solapur, Yavatmal, Aurangabad, Satara, Dhule, Akola, Jalgaon and Raigad.

Delhi’s other NCR, Gurgaon — which comes under Haryana — has been marked in orange zone.

In a series of tweets two days ago, the Union Home Ministry said it has held a comprehensive review meeting on the lockdown situation in the country and has found that there have been tremendous gains and improvement in the Covid-19 situation due to the lockdown till now.

“New guidelines to fight #COVID19 will come into effect from 4th May, which shall give considerable relaxations to many districts. Details regarding this shall be communicated in the days to come,” the home ministry spokesperson tweeted.

The first guidelines were issued on March 24 immediately after the prime minister announced the lockdown for 21 days. The guidelines, issued under the Disaster Management Act by the Union Home Secretary, specified the people and services exempted from the lockdown.

The Telangana government has already extended the lockdown till May 7 while the Punjab government extended it for two more weeks beyond May 3. Several chief ministers, who attended a meeting convened by the prime minister on Monday, have sought the extension of the lockdown as coronavirus cases continue to rise in the country.