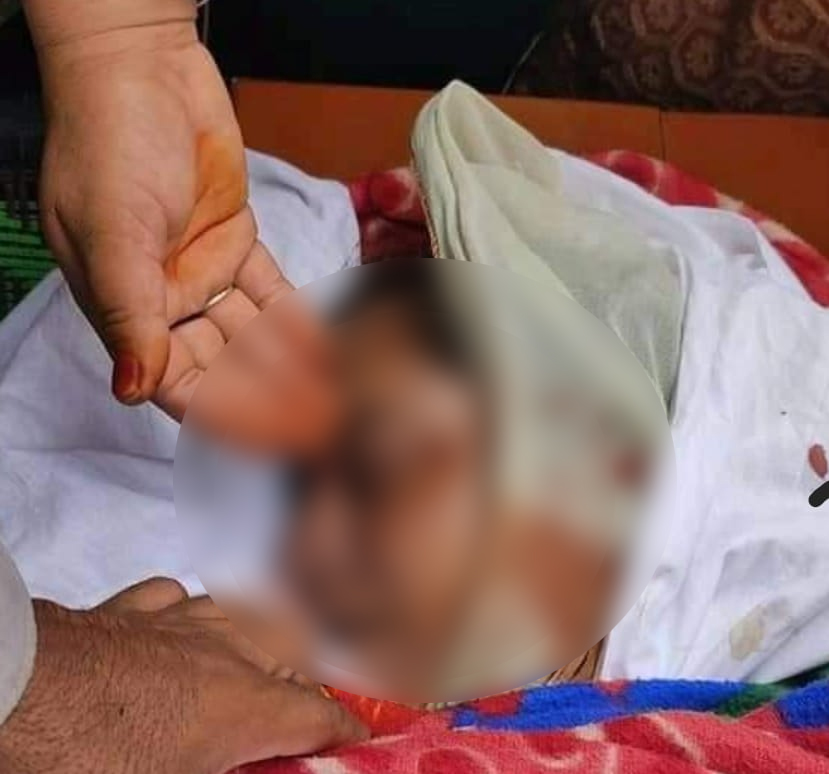 SRINAGAR: A strong desire for second marriage drove a cop to kill his first wife in cold blood at Keri Gursai village in Poonch district of Jammu division.

The body of Shahnaz Akhter was found 100 meters away from her residence on Tuesday. Mother of four, she was a teacher at Government Middle School, Keri Gulthan in Balakote.

Police have arrested her husband constable Mohammad Irfan Manhas and his mother for allegedly strangling Shahnaz to death. Irfan left for Srinagar on the same night in a bid to feign that he was on duty.

“He along with his mother strangled Shahnaz to death. Later they dumped the body some meters away from their house. However, during the process, the body fell twice from their hands. It caused some injuries to the deceased,” he said.

SDPO also noted that Irfan wanted to marry again and his mother-in-law had also selected a bride. “Irfan’s mother wanted to tie his knot with one of her relatives. So that is why they killed Shahnaz,” he said.

The case has sent shivers down the spine of locals in the border area. “There were injury marks on her body which fuels suspicion that she has been attacked,” said Imran Zaffar, District Development Council member.

This is the second case that has rocked the Pir Panjal region this month. On August 11, a sister allegedly killed her brother after he objected to her relationship with a local boy in Rajouri. Ankit Bakshi, 24, was found dead in his house at Chakli village. During the investigation, police found that Bakshi was allegedly murdered by his sister Priya Bakshi along with her boyfriend Rajan Sharma and a juvenile.