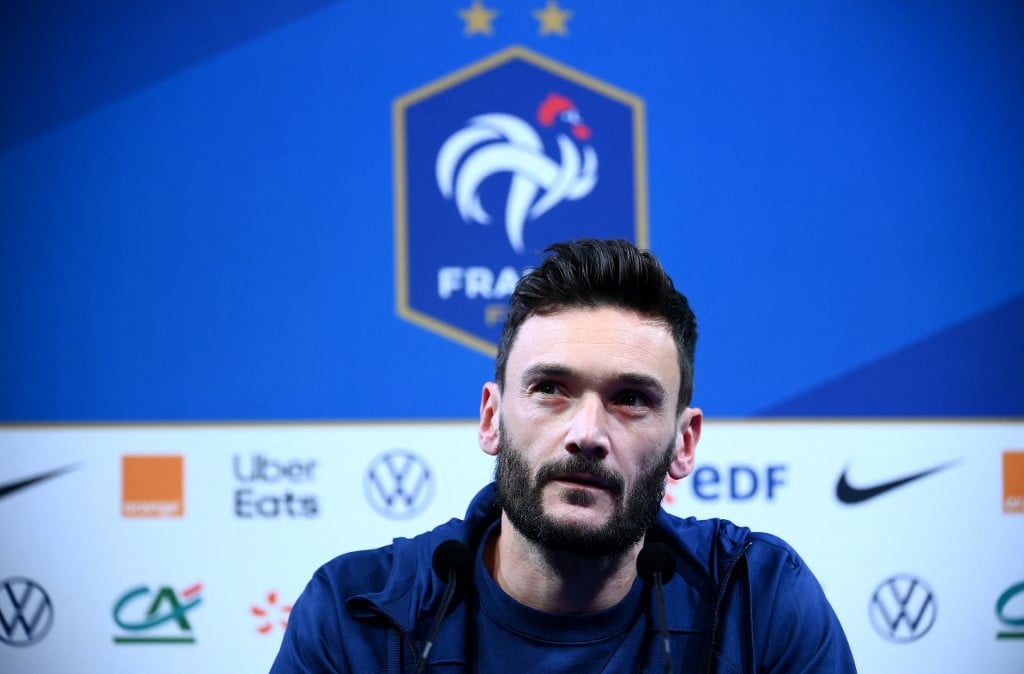 Politics preceded the FIFA world cup after French skipper Hugo Lloris refused to wear an “anti-discrimination” armband during the tournament in Qatar.

“I have been quite clear about this and I don’t want to add anything else,” Lloris said in an interview with a news agency.

He said he wanted to “show respect” to host nation Qatar, whose treatment of migrant workers as well as women and laws concerning the LGBTQ community have come under the spotlight in the build-up to the tournament.

Doha has responded to the criticism, which it calls unfair or simply lies.

“When we welcome foreign visitors to France we often would like them to respect our rules and our culture. I will do the same when I go to Qatar,” he said.

His comments echoed those made by French Football Federation President Noel Le Graet, who has opposed the initiative.

Lloris was missing due to injury when Manchester United defender Raphael Varane wore the multi-colored armband in a UEFA Nations League match against Denmark in September. At the time, Varane called it “an honor”.

The initiative was announced in September, with Lloris and England’s Harry Kane among the captains of 10 European nations who were expected to wear the armband in Qatar, where homosexuality is illegal.

However, world football’s governing body FIFA has not given its backing to the initiative.

On Tuesday the France team did announce that they intend to donate money to human rights organizations from their ‘Generation 2018’ endowment fund, although Lloris did not reveal how much would be handed over.

But Lloris, who starred in the French team that won the World Cup in Russia four years ago, admitted that he now wanted the focus to remain on football.

“This will allow us to avoid having to answer questions on this before and during the competition because there comes a point where you have to keep the focus on the football rather than expend energy on things that are not our responsibility,” he told a news agency.

France began their defence of the World Cup against Australia next Tuesday before also playing Denmark and Tunisia.

Their preparations for the tournament have been hit by injuries, with RB Leipzig star Christopher Nkunku the latest to withdraw.

Nkunku suffered a knee injury on Tuesday in France’s last training session before departing for Qatar and has been replaced in the squad by Eintracht Frankfurt’s Randal Kolo Muani.

Key midfield duo Paul Pogba and N’Golo Kante had already been ruled out.

“We are missing two players who have been important for us in recent years but there are young players coming through and if they are in the squad it is because they deserve to be there,” Lloris said. (Agencies)