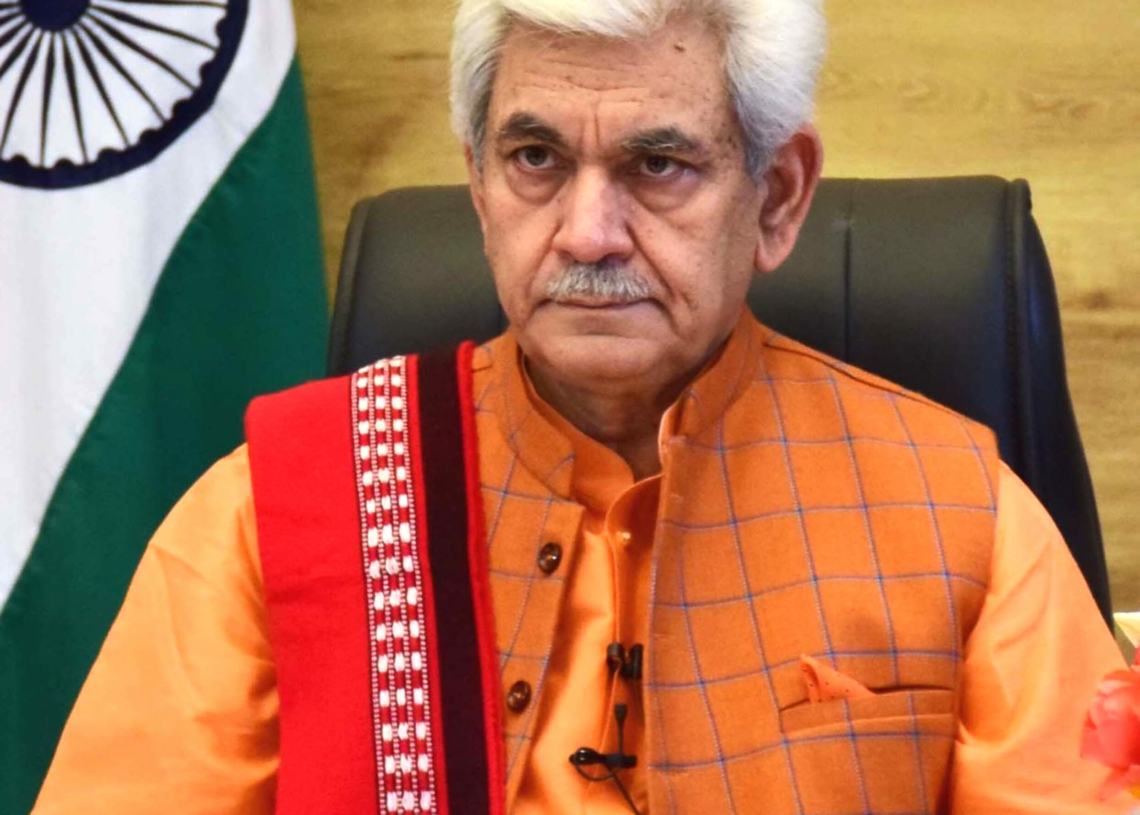 SRINAGAR: Jammu and Kashmir government has canceled the police sub-inspector recruitment and ordered a CBI probe into the selection process.

“JKP Sub-Inspector recruitment has been canceled & a CBI probe has been recommended into selection process: Culprits will be brought to justice soon; It’s a first big step towards securing future of our youth & govt will soon decide the future course of action for fresh recruitment,” Lieutenant Governor Manoj Sinha tweeted.

Earlier, Sinha had ordered a probe into the allegations of irregularities in the Sub Inspector selection process by a high-level committee head by the Additional Chief Secretary.

On June 14, Chief Secretary, Dr. Arun Kumar Mehta reiterated that exemplary punishment will be awarded to the culprits and no guilty person will be spared irrespective of his position, in case, any malpractices are found during the inquiry in the recent Sub-Inspector recruitment by J&K Service Selection Board (JKSSB).

He made these remarks while reviewing the functioning of the Public Service Commission and Service Selection Board with special reference to the recent complaints about the selection of Police Sub Inspectors by the Board. Principal Secretary, General Administration Department, Secretary, Public Service Commission, and Chairman, Service Selection Board attended the meeting.

The Chief Secretary, about the recent complaints of Sub Inspector selections, observed that the high-level Enquiry Committee under Additional Chief Secretary, Home has been constituted to inquire into the matter which will submit its report by 25th June 2022. He observed that the aspirants should await submission of the inquiry report and all necessary corrective measures will be taken in case any malpractices are observed by the Enquiry Committee.

The Chief Secretary was further apprised in the meeting that the SSB will take all the necessary measures to ensure that 10,000 vacancies are filled during the current year.

During the meeting, it was informed that the highest ever recruitments since its inception were made by the SSB during the last year. Also, no such complaints have been received in the past regarding any mal-practices in the earlier selection processes.

The meeting also deliberated upon different aspects of recruitment in both the PSC and JKSSB. It was informed that both the institutions will take every measure to uphold the integrity and transparency in their recruitments besides fast-tracking processes.