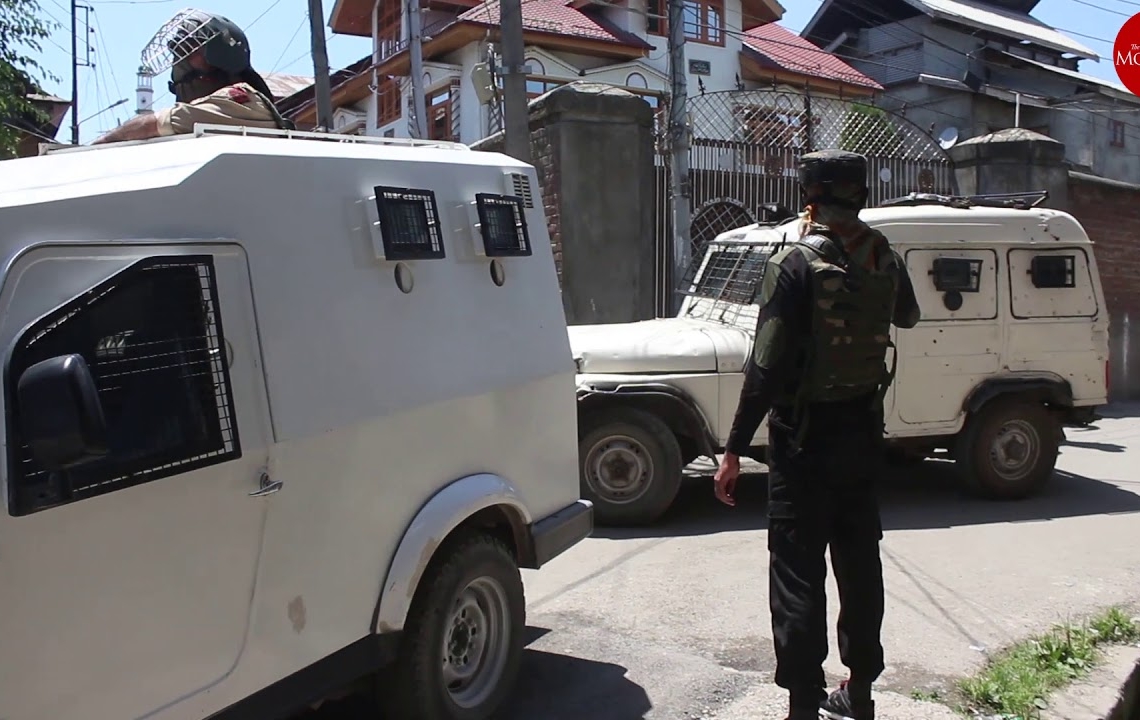 Srinagar: A Sub-Inspector of Jammu and Kashmir police was on Sunday afternoon critically injured after suspected militants fired upon a police party in Khanyar area of Srinagar.

Meanwhile, Medical Superintendent SKIMS Soura, Farooq Jan said that the cop was critical and was being treated upon.

the area has been cordoned off to nab the attackers. (KNO)