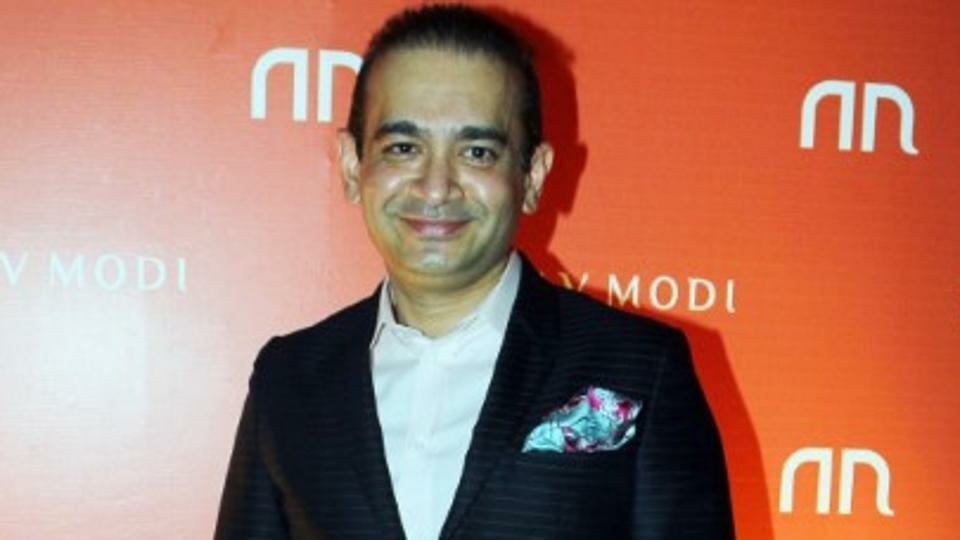 “We have filed a recovery writ in Hong Kong recently,” said a PNB official who spoke on the condition of anonymity as he was not authorised to speak to the media. Indian investigating agencies suspect that Nirav is in Hong Kong and Indian government had sent a request for provisional arrest of the diamond merchant there in the last week of March.

Nirav and maternal uncle Mehul Choksi have been accused by PNB of defrauding it to the tune of over Rs 13,000 in connection with issuance of letters of credit and letter of undertakings. PNB officials familiar with the matter said they would pursue Nirav to all corners of the world and use all legal options to recover the money.

Both Nirav and Choksi left India in the first week of January and have not returned so far despite getting repeated summons from CBI and Enforcement Directorate (ED), which are probing them for bribing bank officials and money laundering.

ED has also approached the Interpol for issuance of Red Notice against both of them.

The government has cancelled their passports in order to force them to return to India but so far both of them have refused to come back and join investigation immediately.