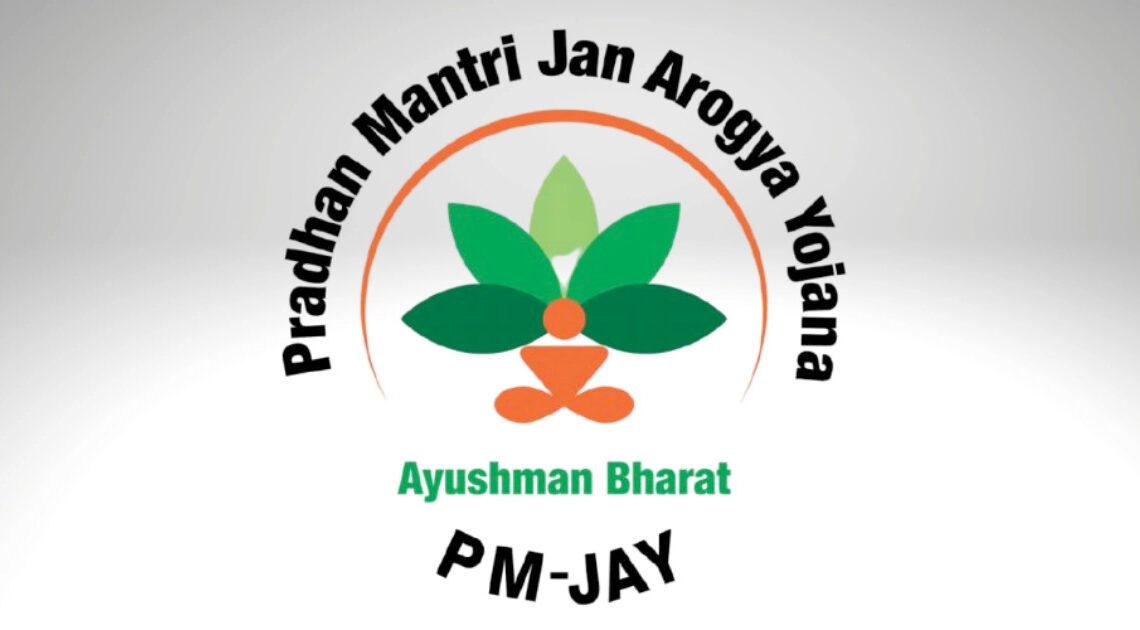 SRINAGAR, JUNE 22: More than 4.5 lakh people have been treated for various ailments under the Ayushman Bharat- PMJAY SEHAT scheme.

The government has paid Rs 307 crore to the empanelled health institutions under the scheme.

Under this scheme, J&K Government has empanelled around 250 hospitals including privately run health institutes to provide free treatment to the beneficiaries under the scheme.

As per the statistics, 68.18 percent (69.85 lakh) of the beneficiaries have been registered under the scheme; making 76.59 percent of the total families eligible for benefits under the SEHAT scheme.

An official said that of the 69.85 lakh registered beneficiaries, 37.7 lakh people have been issued golden cards in Kashmir and 32.09 lakh in Jammu.

The government has employed all its resources at the district level to register all population under the scheme for maximum benefit to the people who have struggled all the years to get the treatment that was unaffordable to the majority of them.

The Government has directed for 100 percent coverage of the scheme this year. Mass awareness campaigns have been launched by the administration through various mediums including TV, radio, and print, as well as social media to aware maximum people about this scheme and improve the overall health scenario of the UT.

State Health Agency Jammu and Kashmir(SHA-J&K) has initiated a door-to-door campaign to achieve the 100 percent target under the scheme. The administration has established facilities at various places to issue golden cards. Various departments have drawn a strategy to reach out to drivers, vendors, orphanages, and mandis and register them under the scheme. A special walk-in drive was also organized for shikara owners and their families.

The Government of India has selected the Sher-e-Kashmir Kashmir Institute of Medical Sciences (SKIMS), Soura as a starting point for the Ayushman Bharat Digital Mission Project (ABDM) in J&K, the rollout of which was approved by the Union Cabinet chaired by Prime Minister, Narendra Modi.