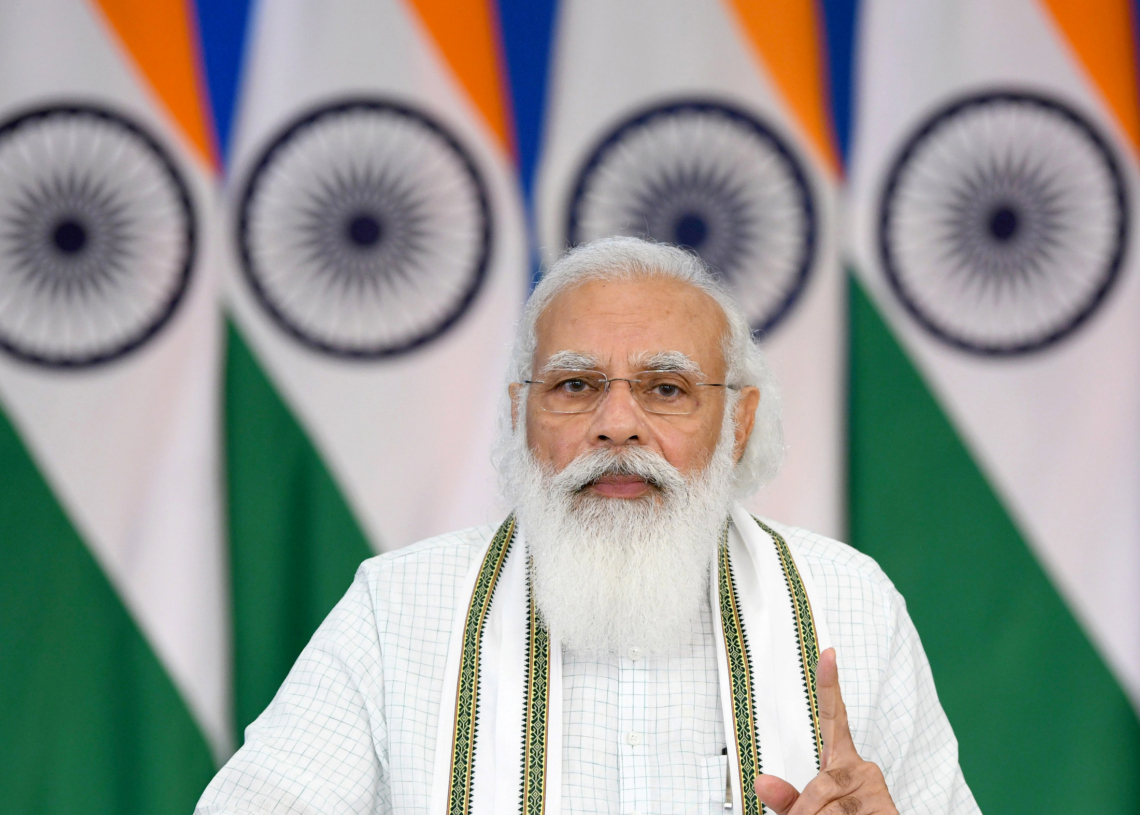 The BJP is set to launch a mega 20-day public outreach from Friday on Prime Minister Narendra Modi’s 71st birthday and it will continue till October 7 to also commemorate his 20 years in public life, including as Gujarat chief minister.

The party has asked its workers across the country to facilitate COVID-19 vaccination drive on the birthday as part of its “Seva and Samarpan” campaign.

Union Health Minister Mansukh Mandaviya called for a major push to the vaccination drive on Friday, saying it would be the perfect gift for Modi on his birthday.

“Tomorrow is the birthday of our beloved prime minister, lets do #VaccineSeva by helping all unvaccinated people including their loved ones, family members and all sections of the society by getting them vaccinated. This would be a birthday gift for the prime minister,” he said in a tweet in Hindi on Thursday.

Since Modi became prime minister in 2014, the BJP has been celebrating his birthday as ”Seva Diwas” (Service Day) and organises welfare activities across the country for a week but this time it has been extended to 20 days as he is completing his two decades holding public office.

BJP president J P Nadda has issued a set of instructions to party workers for organising health and blood donation camps and distributing rations to poor as part of the campaign.

Over 14 crore ration bags printed with Modi”s pictures will also be distributed among the needy during the exercise.

As part of the campaign, the BJP workers will carry out a large-scale cleanliness drive on October 2, the birth anniversary of Mahatma Gandhi and people will be encouraged to use Khadi and local products.

On this occasion, the party has said that five crore postcards will be sent from the BJP booth workers to Modi across the country highlighting that they are committing themselves to public service.

The party has also asked workers to publicise the auction of gifts received by Modi.

The LJP faction headed by Union minister Pashupati Kumar Paras will also celebrate Modi”s birthday by distributing food among the poor and planting saplings in the national capital.
The party will observe the day as “Seva Sankalp Diwas”, its spokesperson Shravan Kumar said.