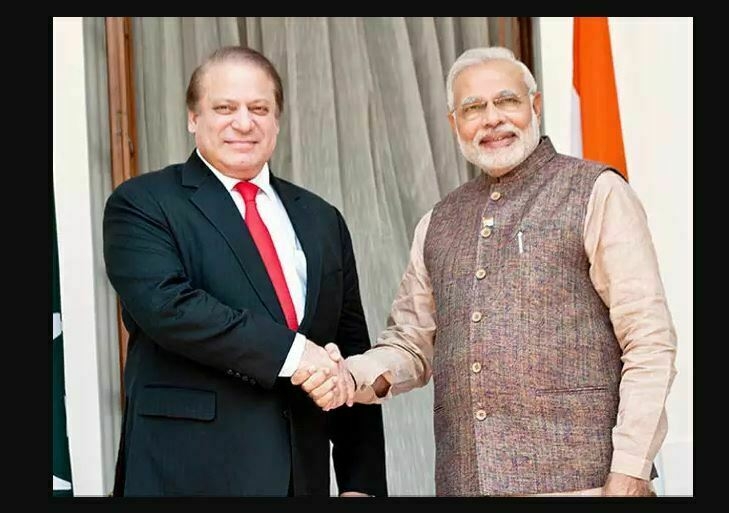 The letter was forwarded to Sharif’s daughter and Pakistan Muslim League-Nawaz (PML-N) Vice President Maryam Nawaz by the Indian High Commission in Islamabad last week with a request to be conveyed to her father, who has been residing in London since last year, Dawn newspaper reported.

In the letter dated November 27, Prime Minister Modi conveyed his “heartfelt condolences” to Sharif over his mother’s death.

“Dear Mian Sahib, I am deeply saddened to learn about the demise of your mother Begum Shamim Akhtar on November 22 in London. My heartfelt condolences are with you in this hour of intense grief,” PM Modi wrote in the letter, which was also released by the PML-N on Thursday.

Prime Minister Modi recalled his interaction with Mr Sharif’s mother during his brief surprise visit to Lahore in 2015, saying: “Her simplicity and warmth was indeed very touching.”

“In this moment of profound grief, I pray to the Almighty to bestow strength upon you and your family to bear this irreparable loss,” he added.

In a separate letter sent to Ms Maryam on December 11 at her Lahore residence, Indian Charge d’Affaires Gaurav Ahluwalia requested her to convey the condolence message to Nawaz in London, the paper said.

Sharif, three-time former prime minister who is entangled in a number of corruption cases, has been in London since November last year after the Lahore High Court granted him permission to go abroad for four weeks for treating the heart disease and an immune system disorder.

Sharif’s mother Begum Shamim Akhtar died in Britain on November 22. Her body was later flown to Pakistan and she was buried at the family’s Jati Umra estate in Lahore.

In December 2015, Modi had paid a brief surprise visit to Lahore on his way back to India from Afghanistan. He was received by Sharif and both leaders had flown to Raiwind from Lahore airport in a helicopter.

PM Modi then briefly attended Sharif’s grand daughter’s wedding ceremony at his residence and held a brief meeting with his Pakistani counterpart at the time before departing for New Delhi.

This was the first time an Indian premier visited Pakistan in more than a decade.

Ties between India and Pakistan nosedived after a terror attack on the Pathankot Air Force base in 2016 by militant groups based in the neighbouring country. Subsequent attacks, including one on Indian Army camp in Uri, further deteriorated the relationship.

The relations between the two countries further deteriorated after India scrapped Jammu and Kashmir’s special status on August 5, 2019 and bifurcated it into two union territories.

A father’s letter to his son on first birthday