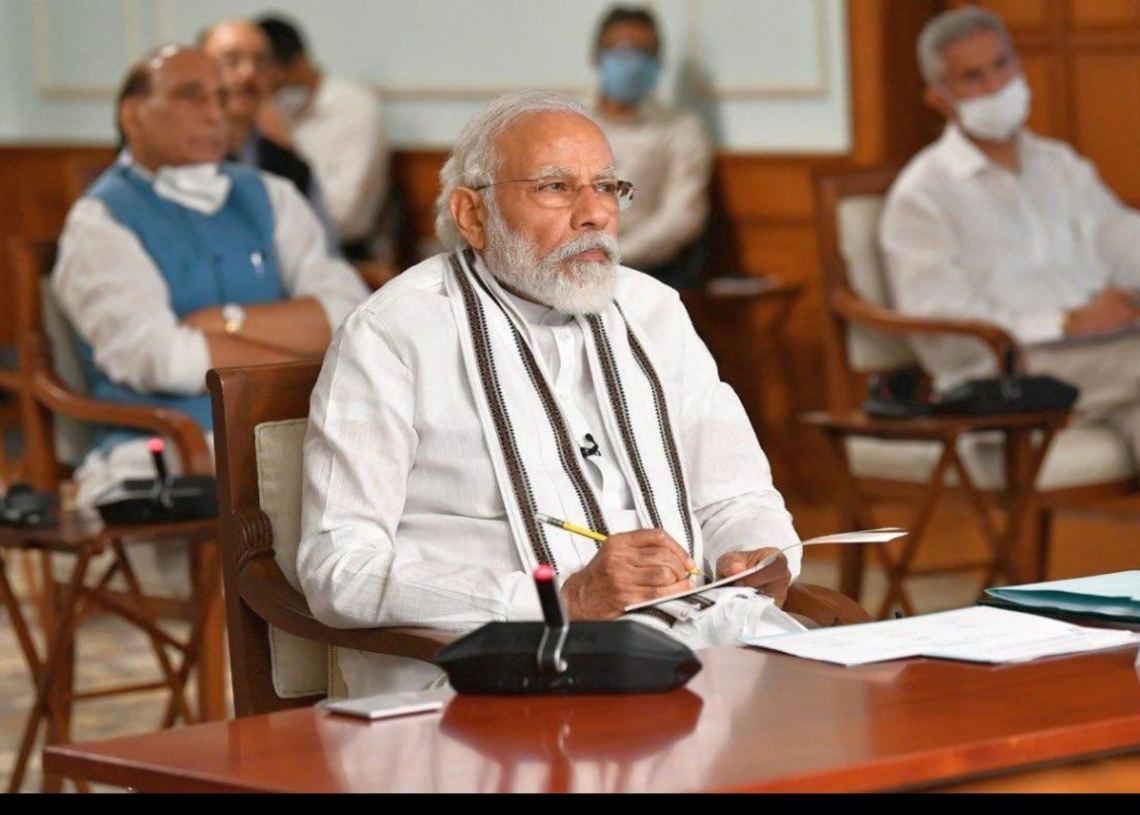 Though there is no official word on Union Cabinet expansion or reshuffle so far from the Centre, there is speculation as the Prime Minister Narendra Modi has held two continuous meetings with party’s top brass and two separate groups of Ministers in a span of four days.

Some in the Bharatiya Janata Party (BJP), requesting anonymity, mentioned that PM’s meetings with his Cabinet colleagues are nothing more than routine affairs only to know what is going on in their ministries and the future growth plan amid the Covid-19 crisis.

The Prime Minister is learnt to have taken stock of the work done by the government in the last two years and discussed various other issues, said a source.

Both the brainstorming sessions — one on Friday last week and the second on Monday –were held at the Prime Minister’s 7, Lok Kalyan Marg residence.

The sources said that both interactions of Cabinet Ministers with the Prime Minister lasted for nearly five hours each.

Defence Minister Rajnath Singh and Road Transport Minister Nitin Gadkari, along with BJP President J.P. Nadda and General Secretary in-charge of the saffron party B.L. Santhosh met Modi in the latest session he has held to gather suggestions on improvements needed in the functioning of the government and how to achieve synergy between the government and the organisation.

Union Ministers Sadananda Gowda, V.K. Singh and V. Muraleedharan were among others who reportedly joined the deliberations.

Although the party has maintained that such meetings were a regular affair and had attracted attention now only because physical meetings were happening after a long gap, they have been seen as part of an exercise to seek views of top party leaders over crucial issues, including pandemic management and how different departments managed to perform when the country was hit by Covid-19 and restrictions were in place.

Political observers and party insiders feel that this could be an exercise before an expected Cabinet expansion and reshuffle, but there has been no official word yet.

After Saudi decision, India cancels all applications for Haj 2021