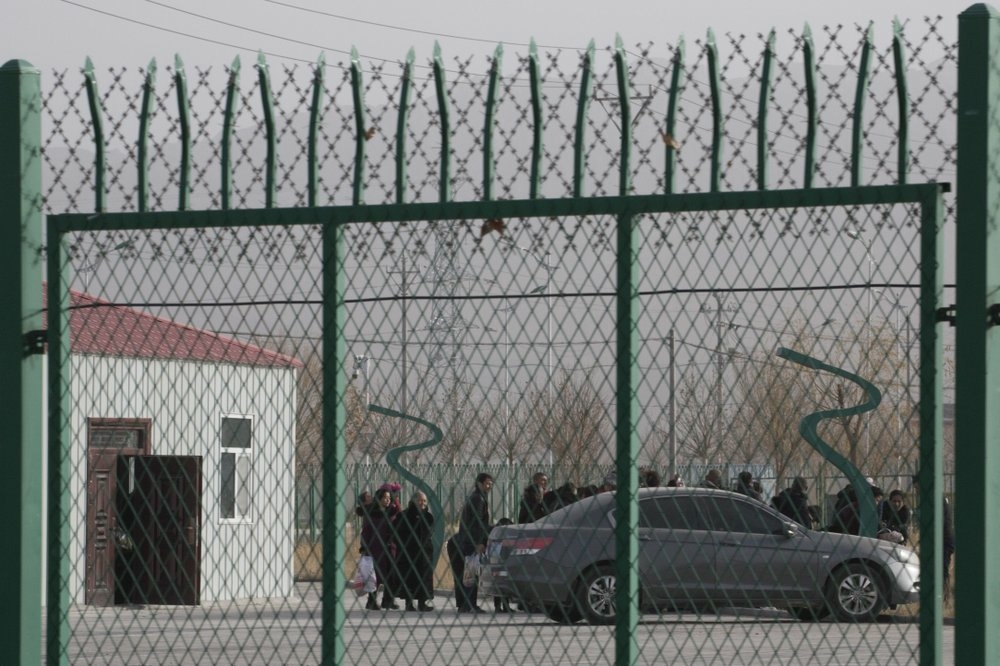 The plight of Uighur Muslims who are subjected to worst ever ill-treatment by China is heart wrenching. Muslims are forced to eat and drink during the day time at their work places. They are compelled to keep their hotels and eateries open despite their resistance. They are not allowed to perform their religious obligations. It goes without saying that reports about the treatment of Muslims by Chinese government in Uighur are quite disturbing. Even as there is little media access to the region, however, the information leaking out through the controlled media suggest these Muslims are currently the most oppressed people. Their plight is in many ways stated to be worse than Rohingya Muslims. Whatever limited information available through international media outlets say that at least one million Uighur Muslims have been kept in concentration camps which have been named as re-education centres—a euphemism for being forced to learn Mandarin and renounce their faith. They are deprived of their basic religious rights. They are forced to give up Islamic norms and customs. They are facing religious restrictions, detentions and even execution at the hands of the Chinese authorities. Uighurs from all walks of life have been denied the right to fast during Ramadan and been forbidden to wear traditional dress. The Chinese government has declared them outlaws and terrorists.

Uighur people belong to the Turkic ethnic group native to the Altay Mountains in Central Asia, where they were dominant from the 8th century to the 18th century. The Manchu invasion in the 1800s and nationalist and communist forces from China and Russia have caused the Uighur culture to fall into decline. Prior to the advent of Islam, they embraced Buddhism, Shamanism, and Manicheism. From the 10th century onward, however, most have been Sunni Muslims. They live mostly in their homeland, the Xinjiang Uighur Autonomous Region in China. Minority Uighur populations also reside in Turkmenistan, Kazakhstan, Kyrgyzstan, Uzbekistan, Tajikistan, and other countries. China’s crackdown on the Uighurs is part of state policy. They are justifying it as a measure to end extremism among Muslims. But the whole idea is based on repressive measures from banning Muslims names to babies to physical torture and psychological indoctrination. China has a dark history of dealing with dissent in the country. The so-called re-education centres are, in fact, worst torture centres combining hard labour with indoctrination to communist ideas. “Re-education camps” — or training camps, as the Chinese call them — are perhaps the most sinister pillar of this de-extremification policy. Experts estimate as many as 2 million people have disappeared into these camps at some point, with about 1 million currently being held.

Media reports suggest that the crackdown on Uighur Muslims in Xinjiang province began around 2014 after some terror strike took place in the region. China blamed Uighur Muslims for it and made them the target of the state repression. The pressure on Muslims was escalated in 2017 further slowly chipping away at their rights with the passage of religious regulations and a counterterrorism law. Chinese officials have justified these policies as necessary to counter religious radicalization and extremism, but critics say they are meant to curtail Islamic traditions and practices.

The most unfortunate part of this repressive story is the discreet silence by the international community, more particularly Muslim world. Pakistan, which is close friend of China and has convergence of interest with Beijing, is looking the other way. The Saudi Arabia, which is also claiming to be the leader of Muslims world, too has maintained criminal silence. In fact recently some reports suggested that Saudi government justified China’s crackdown on Uighur Muslims by calling it an attempt to curb extremism among them. International community, more particularly Muslim countries, should rise above economic interests and put pressure on China to end its repressive policy towards Muslims. The United Nations, as a representative world forum, should take the lead.