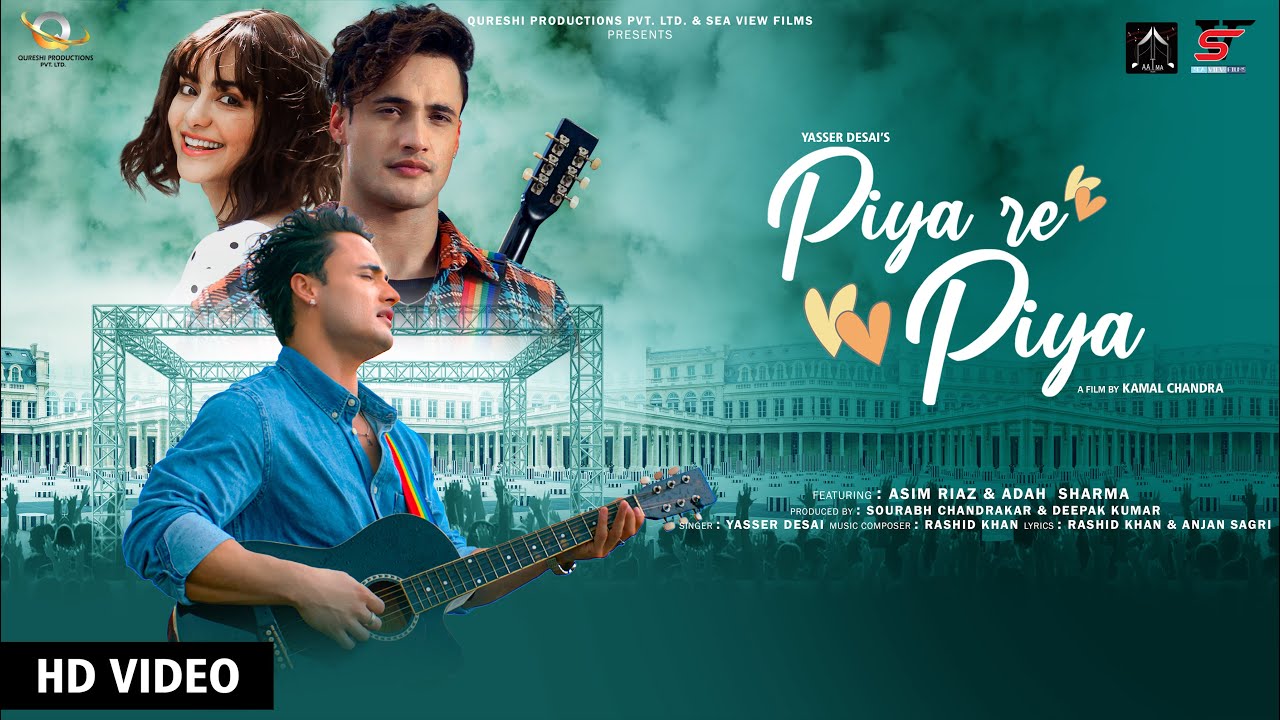 Shuja said Rashid Khan and Yasser Desai have stolen the tune of Baghi serial OST. Baghi is based on late Qandeel Baloch.

The music video features J&K model Asim Riaz, the runner-up of Bigg Boss 13. Asim is the brother of J&K doctor turned model Umar Riaz, who was evicted from Bigg Boss 15.

“Indian Music directors Yasser Desai and Rashid Khan copied my original song Baghi.  I am not proud of it. Absolutely not!” Shuja said

Titled Piya Re Piya, the song has been released by Aatma Music. Sung by Desai, it is credited to have been composed by Khan and co-written by Khan and Anjan Sagri.

Baghi’s `Pira Ve Pira’ seems to have been replaced by `Piya Re Piya’ on the same melody with different lyrics. Fans of Baghi and Haider are convinced that the Indian track is a rip-off and want the singer to take legal action. Even Abdul Wasey Naik of Arab News feels whatever’s happened is unfair.

“Brother, copyright claim kardein,” asked a user. “Yasser Desai only sang the song but yes, tune of the music is exactly the same. Pathetic,” added another.

Desai and Khan have not commented on the allegation yet.