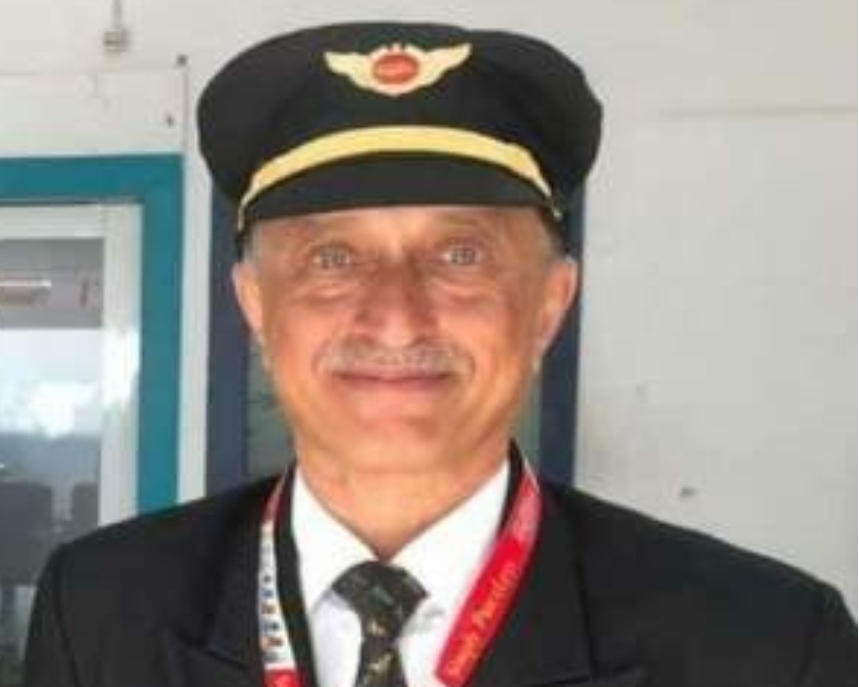 New Delhi: Captain Deepak V. Sathe, who was among those killed when the Air India Express plane he was piloting crashed in Kerala’s Kozhikode on Friday, was a former Indian Air Force officer, who flew the MiG-21 fighter aircraft with 17 Squadron (Golden Arrows) in Ambala.

The squadron saw action in the 1999 Kargil war and has been recently resurrected with induction of multi-role Rafale jet fighters, built by France’s Dassault.

Sathe, who had also served as an instructor at the Air Force Training Academy, had taken premature retirement from the IAF, shifted to civilian flying and joined Air India.

In one of the worst air disasters witnessed in Kerala, the Air India Express flight, returning from Dubai under the Vande Bharat mission, skidded off the runaway at the “table top” Kozhikode airport leaving at least 16, of the 190 people on board, dead including the pilots. The plane plunged 35 feet into the valley below, as it landed on its second attempt amid heavy rain on Friday.

According to the Directorate General of Civil Aviation, Air India Express AXB1344, a B737 aircraft, with 190 people onboard, landed on Runway 10 amid visibility of 2,000 metres in heavy rain, but overshot and nose-dived into the valley and broke into two pieces.