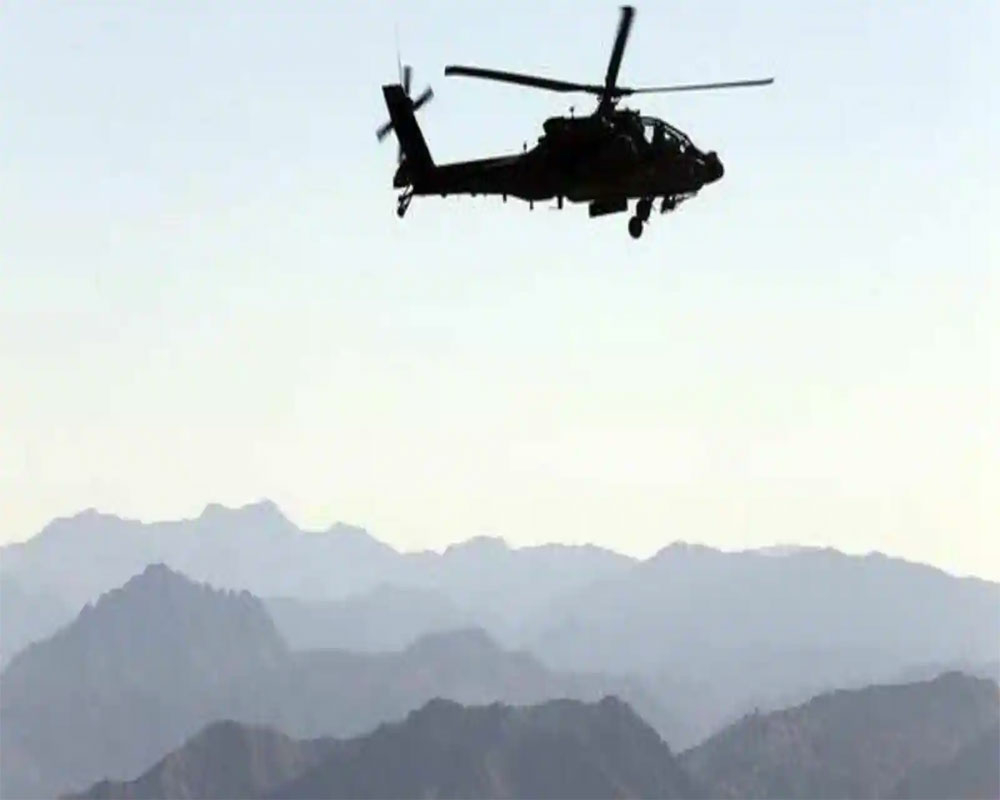 Srinagar.  A 29-year-old pilot was killed when an Army Cheetah helicopter crashed in the Baraub area of Gurez in Bandipora district on Friday afternoon

Colonel Emron Musavi, defence spokesman at Srinagar said the Cheetah helicopter was on a routine mission to evacuate an ailing soldier from a forward post.

“The helicopter lost communication contact with the forward post at Gujran, Baraub. A search operation on foot was immediately launched by the Indian Army alongside search and rescue helicopters which were pressed into service,” he said.

The wreckage of the crashed helicopter was found in the snow-bound Gujran Nallah area of North Kashmir’s Bandipora. “Pilot and the co-pilot of the helicopter were grievously injured in the crash and were immediately evacuated to Base Hospital, Srinagar,” he said.

Maj Sankalp Yadav, the co-pilot succumbed to his injuries at 92 Base Hospital. “The injured pilot was further evacuated to Command Hospital, Udhampur. He is critical but stable. Events leading to the crash of the helicopter are being ascertained,” he said.

Maj Sankalp Yadav,29,  was commissioned in the Indian Army in 2015 and was a resident of Jaipur, Rajasthan. He is survived by his father.