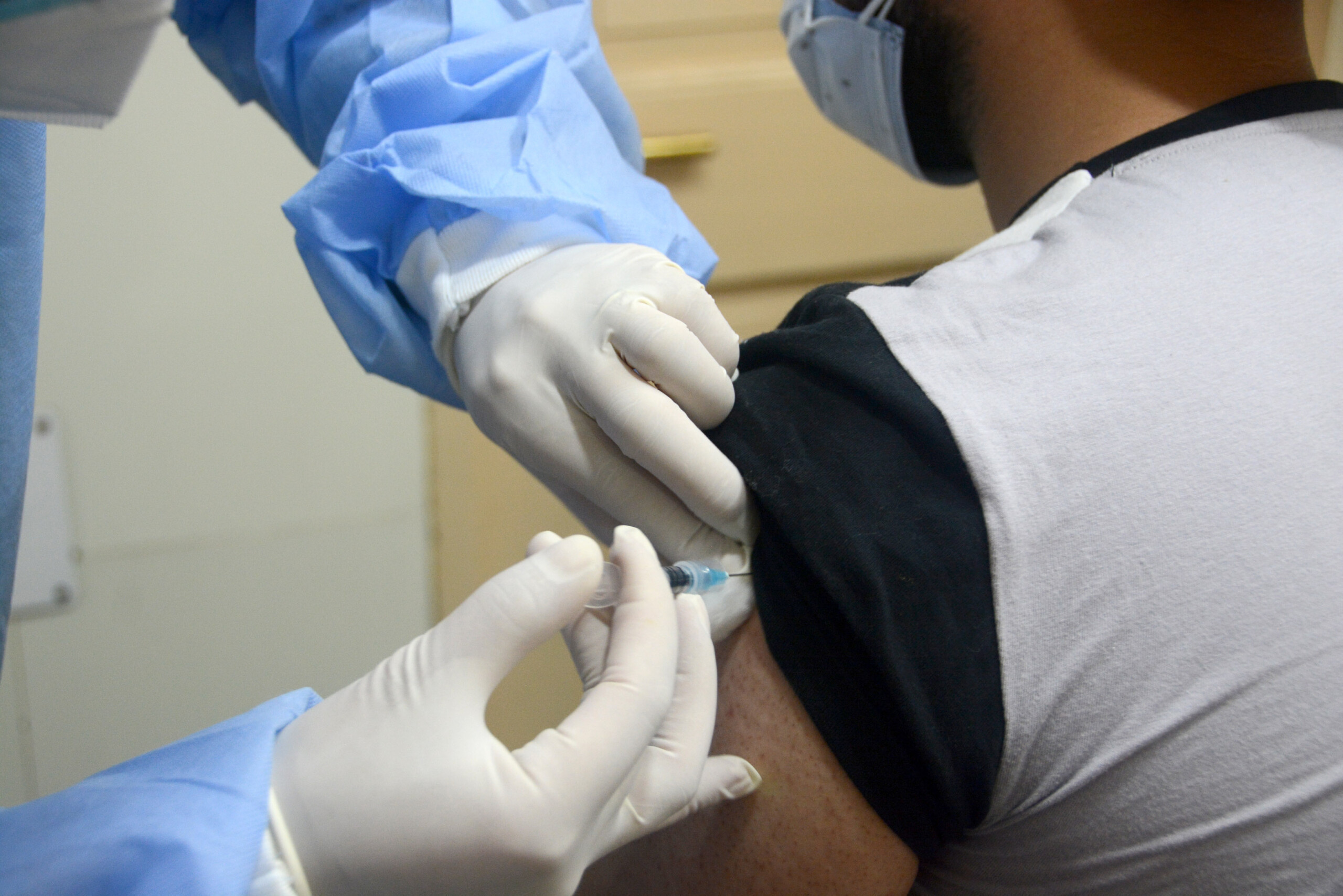 Two doses of the Pfizer-BioNTech vaccine proved 79% effective against the Delta COVID-19 coronavirus variant, while the Oxford-AstraZeneca vaccine was 60% effective, The Lancet said in a study published Monday.

Researchers found the shot made by Pfizer and partner BioNTech SE offered better protection in a large study from Scotland.

The Delta variant first emerged in India and has been classified as a “variant of interest” by the U.S. Centers for Disease Control and Prevention (CDC), though the World Health Organization (WHO) has already termed it a variant of concern.

The fact that the Delta variant could become the dominant coronavirus strain in the U.S. by fall raises the prospect of new outbreaks later this year among unvaccinated people, CNN reported.

That variant, The Lancet study said, could double the hospitalization risk compared to the U.K. variant, which has been renamed Alpha. Delta originated in India.

The study was conducted on 5.4 million people in Scotland, where Delta is becoming prevalent. Early findings suggested that two doses of the Pfizer/BioNTech vaccine do protect against the Delta variant but not as much as it protects against the Alpha variant.

The findings underscore the need to not only get vaccinated but to ensure one gets both doses, health officials said.