Petroleum products need to be brought under GST: Pradhan 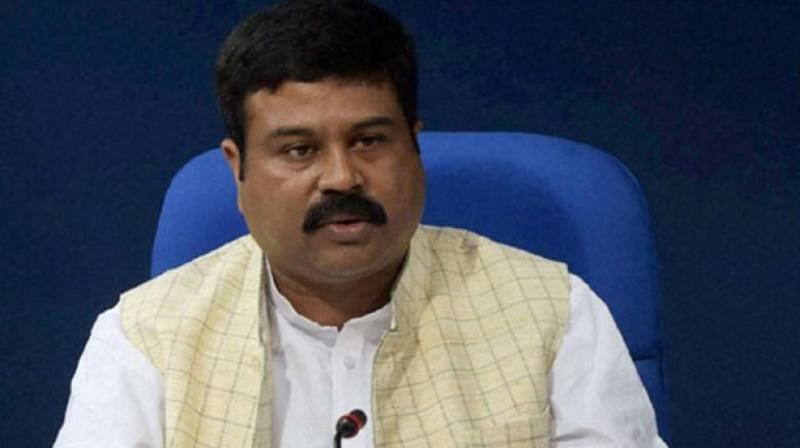 Both the central and state governments have started making up their mind in this regard, he said.

Petroleum products are out of GST ambit which was rolled out in July last year.

“The prices of petroleum products are all time high in past four years in international market due to some disturbances in Syria and US’s threats to impose fresh sanctions on Iran,” Pradhan told reporters here.

“Government of India is concerned over it…petroleum products have to be brought under the purview of the Goods and Services Tax (GST) but since this is the first year of the implementation of GST, so states are concerned and hesitant about their income,” the minister said while responding to a query in this regard.