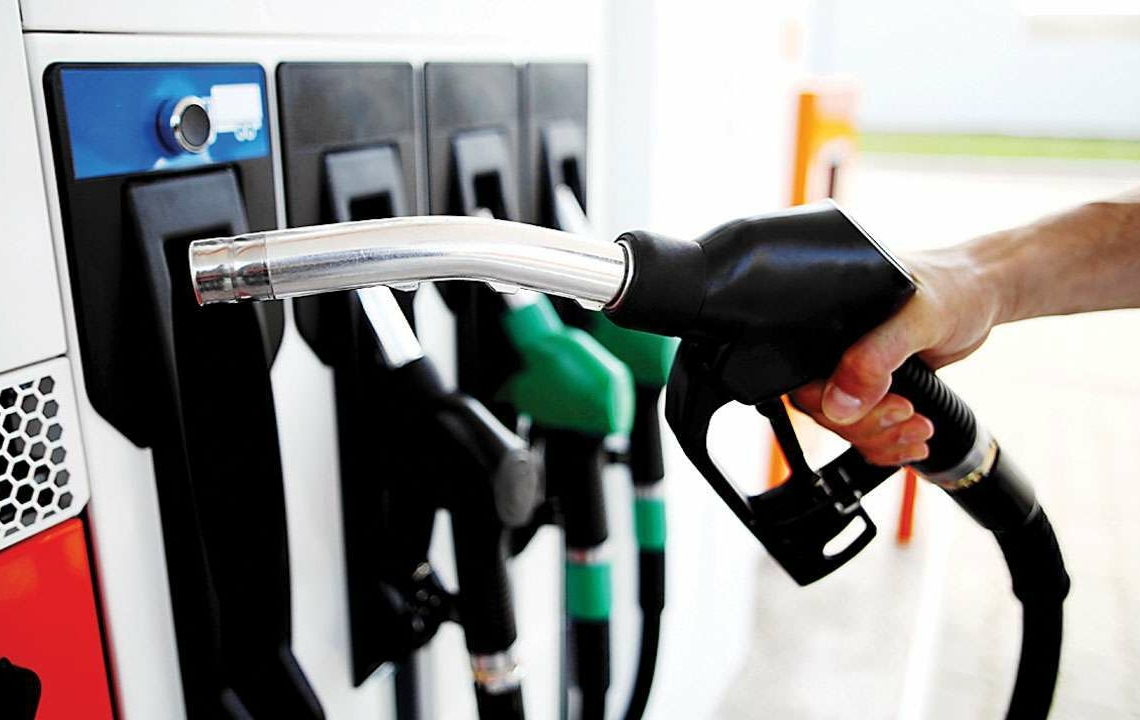 The prices of petrol and diesel continued to rise on Tuesday. While petrol price was hiked by another 80-84 paise, diesel price was surged by 80-85 paise on April 5. This was the 13th hike in fuel prices in two weeks. The state-run oil marketing companies started revising oil prices on March 22 after a long hiatus of a four-and-half month. Since then, the petrol and diesel prices have soared by nearly Rs 9.50 per litre in just two weeks.

Diesel price also witnessed a steep rise in the last two weeks. A litre of diesel was available at Rs 95.87 in Delhi after the surge. In Mumbai, you would have to shell Rs 103.92 to buy a litre of precious auto fuel. Diesel price stood at Rs 100.18 in Chennai on April 5. In Kolkata, a litre of diesel would cost you Rs 99.02.

In the international market, oil futures surged in early trading as the potential for more sanctions hinted at major supply disruptions. Brent crude futures gained 1.6 per cent to $109.25 a barrel. US West Texas Intermediate futures were also up 1.6 per cent, according to Reuters.

Petrol, Diesel Prices: How Much to Increase?

There will be no respite for the common man any time soon as fuel prices will continue to rise, as per the prediction by most brokerage firms. The state-owned fuel retailers will need to raise price by Rs 10.6 to Rs 22.3 a litre for petrol, according to the recent report by Kotak Institutional Equities. For diesel, the rate will be increased by Rs 13.1-24.9 per litre, the brokerage house mentioned.

Finance minister Nirmala Sitharaman met the senior officials on Monday to discuss the rising petrol and diesel prices in the country, according to sources. The revenue secretary, expenditure secretary and economic affairs secretary and petroleum secretary were also present at the meeting.