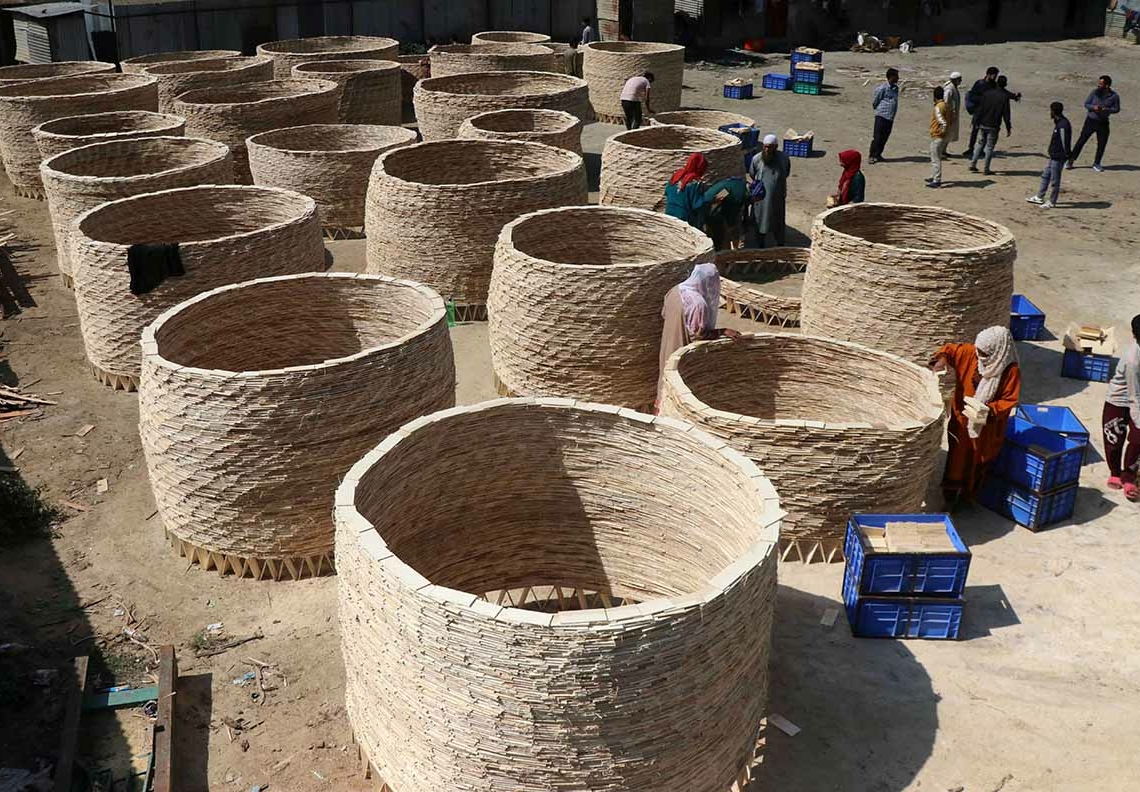 In its 36 page report, the Ministry of Home Affairs (MHA) said Oukhoo village is meeting India’s 90 per cent pencil requirement.

The MHA said up till now, Oukhoo village used to send only pencil slats (strip of wood) to the entire country. “But now, the whole country would be supplied finished pencils, manufactured completely in Pulwama. Now, this village would develop as a special zone,” it said.

The MHA said in the past one year, new dimensions of development have been added in various sectors of Jammu-Kashmir. “Central government’s initiative to provide a new identity as Pencil Wala Zila to Pulwama district is a part of the same,” the report said.

The MHA  said that the village earned revenue of Rs 107 crores from pencil manufacturing last year.

“While more than 400 people of this village have been associated with this business till now, the opportunities of employment will now increase further. Similarly, villages of Anantnag are also making pencil templates,” the report said.

After getting the tag of `Pencil Wala Gaon’, MHA said, people of Oukhoo village would also get subsidies for the further growth of the pencil Industry.

“It would also help increase the size of business. Instead of just raw material, a finished pencil from Pulwama would now be in the hands of all Indians,” the report said.

Oukhoo village has 17 units and 4,000 employees. Even PM Modi mentioned the village in Mann Ki Baat last year. Modi said it has helped to reduce the dependency of India on other nations for pencil wood in the past few years.