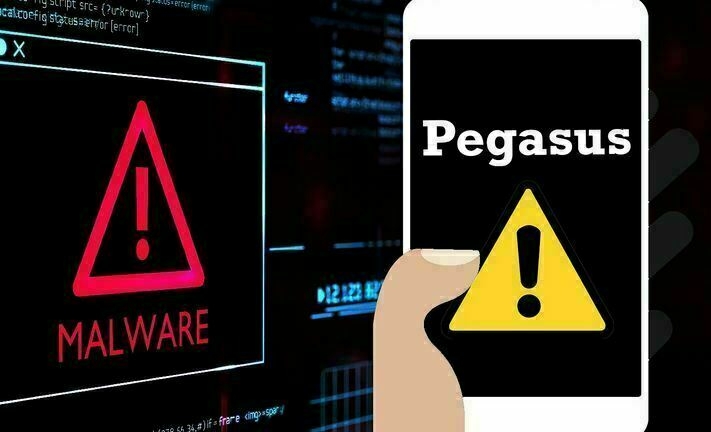 The Editors Guild of India has approached the Supreme Court in the Pegasus media report case.

The body has sought a direction for an Special Investigation Team(SIT) probe into the matter.

An international media consortium has reported that over 300 verified Indian mobile phone numbers were on a list of potential targets for surveillance using Israeli firm NSO’s Pegasus spyware.

Opposition leaders including Rahul Gandhi, two union ministers — Prahlad Singh Patel and Railways and IT Minister Ashwini Vaishnaw — businessman Anil Ambani, a former CBI chief, and at least 40 journalists are on the list on the leaked database of NSO. It is, however, not established that all the phones were hacked.

The government has been denying all opposition allegations in the matter. (With inputs from agencies)