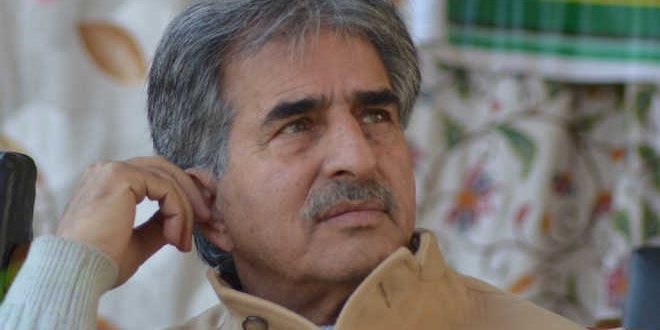 Madni was detained on December 20, last year and was lodged at Bijbehara police station for four days.

On December 24, he was shifted to MLA hostel here.

The officials said that he has been released on Saturday after six-month-long detention.

Madni was released hours after Mehbooba confirmed she has been invited for the talks over Jammu and Kashmir in New Delhi. (KNO)

Rafale aircraft to be inducted into Indian Air Force by 2022: IAF Chief