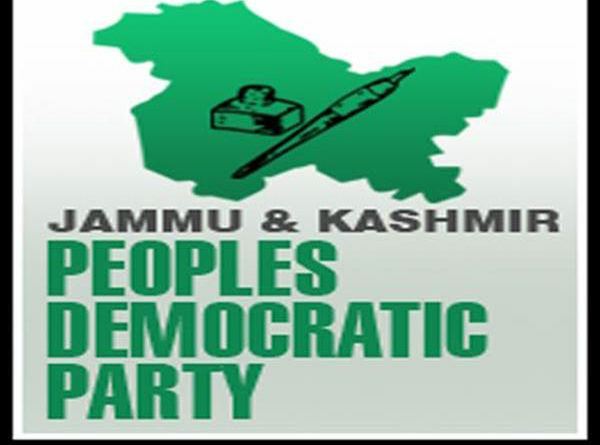 Srinagar, July 11: Peoples Democratic Party (PDP) is trying to bring back its disheartened members into the party fold before Mehbooba Mufti could take a call on their fate.

The PDP top brass held a meeting under the chairmanship of party president Mehbooba Mufti to discuss the recent developments.

“The leaders decided to hold consultations with every member, following which the party will be restructured,” a PDP leader, who was a part of the meeting held on Tuesday, said.

He said if the members didn’t meet with Mehbooba to resolve the differences in the coming days, they may be “expelled” from the party.

“The party president may write to the Speaker Legislative Assembly and Chairman Legislative Council to expel their legislators from the Houses,” he said.

Sartaj Madni and Naeem Akhtar did not attend the meeting.

Nizamuddin Bhat said the PDP leadership was trying to reach out to every leader.

“The Tuesday meeting was held in view of recent happenings,” Bhat told The Kashmir Monitor.

He said Mehbooba was “fully authorised” to take a decision.

“Party president is holding one-on-one meetings with all the leaders to be able to listen to everyone. She is yet to meet Jammu leaders and Muzaffar Baig. If any leader does not turn to meet her, she will take the final call.”

PDP Vice-President Sartaj Madni said there were issues in every party and family.

“There is nothing serious in the PDP. They are our colleagues,” Madni said.

At least six PDP leaders including four MLAs and an MLC have revolted against the party leadership.

However, former minister and MLA Pattan, Imran Raza Ansari, and his uncle, who is MLA Zadibal, Abid Ansari, have refused to meet her despite repeated communications.