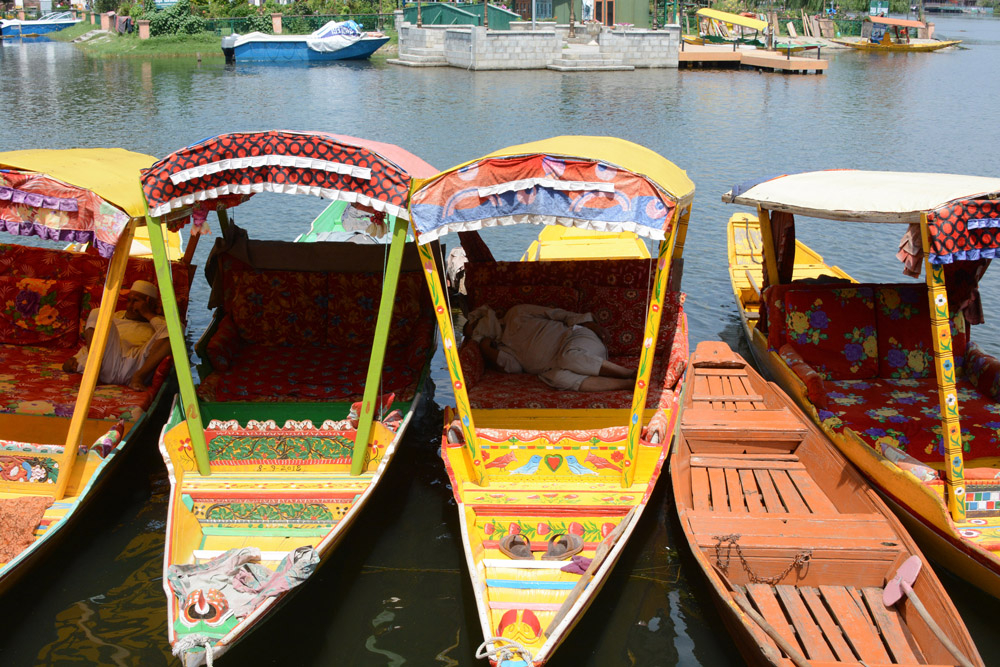 For the last over three weeks, Kashmir has been a no-go area for the tourists.   There have been zero arrivals after the state government called off Amarnath yatra and advised tourists and pilgrims to leave Kashmir citing militant threats.

Travel agents claim that the tourists were cancelling bookings for the upcoming autumn season, which commences from September and lasts till November 1.

“Tourists are unsure to visit Kashmir at least for autumn season given the advisory by the government. Our employees in New Delhi have reported that the bookings for autumn have been cancelled,” said Umar Ahmad, a travel Agent.

Mohammad Imran, another Srinagar based travel agent said they have no update about the bookings for the upcoming month since internet connectivity has yet to be restored in Kashmir.

“We are struggling to get an update about the bookings for upcoming months. We ensured the tourists that their money will be returned. But in the absence of internet we are unable to complete the process,” he said.

Meanwhile, prominent travel agencies in the country have temporarily suspended promoting Kashmir. They are suggesting alternate destinations to the tourists who were keen to visit Kashmir for upcoming months.

“Safety and security of our customers being paramount importance to us, we have ensured that all our customers return to their respective home stations,” he said.  “We have cancelled our upcoming tours and expect the situation to stabilize soon.”

Officials said tour operators are advising the tourists to visit other hill stations including Himachal, Ooty and Shimla.

Siddharth, a tourist from Kolkata, told The Kashmir Monitor in an emailed conversation that he along with his friends cancelled their scheduled visit to Kashmir.

“We have cancelled our trip to Kashmir, which was scheduled in January next year. Our parents are not allowing us to visit Kashmir considering the current situation,” he said.