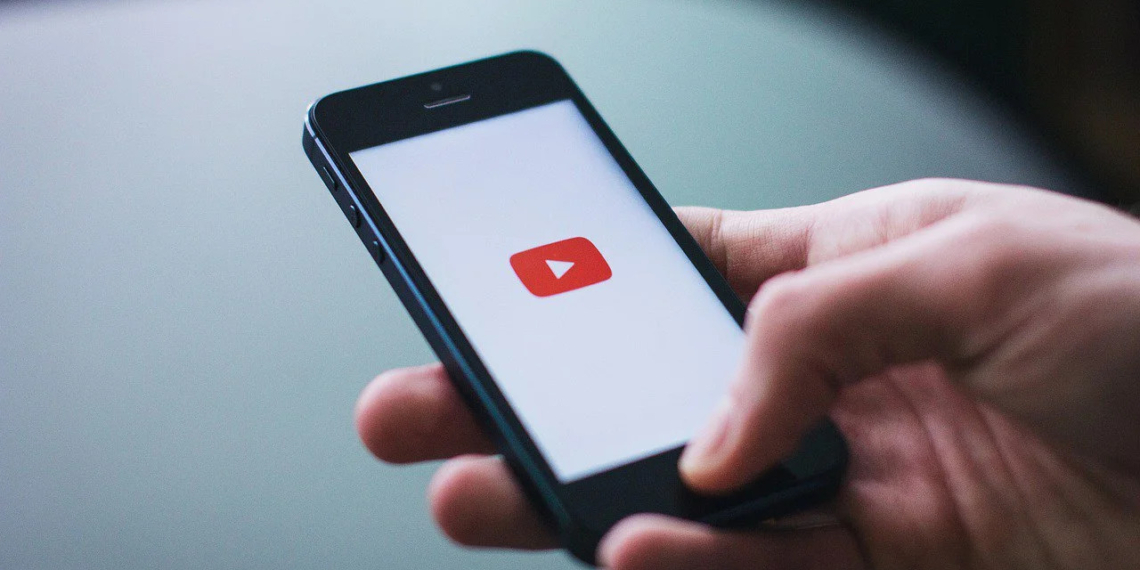 Tourism is the mainstay of Kashmir’s economy after horticulture. Years of losses have rendered many jobless.

The administration has intensified efforts to promote tourism. Likewise, local tour operators too had chipped in to increase the footfalls.

Now a new band of Kashmir Vloggers has volunteered to promote tourism. These content creators have a huge subscriber base. People across the world watch their Vlogs on YouTube and other social media platforms.

From a remote village to the Greater Lakes of Kashmir, these Vloggers visit different places and capture the mood of the people.  Travel agents say tourists  prefer trekking to unexplored areas and these content creators come in handy

Here are some of the Vloggers who are promoting Kashmir at a bigger level.

Hailing from Srinagar, the 34-year-old Imad Rehman is running a Youtube channel `Imad Clicks’. Imad currently has 77,000 subscribers on YouTube. Imad says the majority of his followers live overseas. “They want to see a different side of Kashmir,” he said.

From capturing meadows to the daily life of people in remote villages, Imad’s Vlogs are often trending on social media.

From a trekking expedition to an India tour on a bike, Idrees is setting new travel goals for the youth.

His Vlogs are not less than an adventure movie. This 26-year-old from Baramulla is more of a travel guide. From sharing details of places to discussing the budget, he is like a one-stop center for all travel-related information.

His Vlogs feature places, people, and food. After spending years exploring Kashmir, he is currently exploring various places in India on a bike. With over 1.25 lakh subscribers on YouTube, Idrees Mir is a household name in the valley. His channel features numerous videos on camping, far-flung destinations, and unknown places across the country.

If you intend to explore tourism in north Kashmir,  Raashid Sarfaraz is the best Vlogger to watch on Youtube and other social media handles. From trekking to cooking, his Vlogs feature exciting stories.

Hailing from the mountainous village of Manjgran in Uri, Raashid  Sarfaraz has 21000 subscribers on Youtube.

Raashid, who started Vlogging in May 2019 has motivated many to explore border areas of Baramulla. Rashid said his motive is to take explorers beyond Gulmarg, Pahalgam, and Sonamarg.

If you are interested in exploring Bandipora then watch `Noumaans Vlogs’ on Youtube. The channel is run by 9-year-old student Mohammad Noumaan Mir.

Noumaan is probably Kashmir’s youngest Vlogger. He is the new entrant into the field and has earned fame for his oratory skills.

Noumaan said he loves exploring uncharted places. “It was at the suggestion of my relatives and friends that I started doing Vlogs and uploading them on YouTube and other social media platforms. Otherwise, I would make a Vlog and keep it stored in my laptop,” he said.

He has done extensive Vlogs on Bandipora and Wular lake. “I have shot many Vlogs and will upload them very soon. I have to manage my time between school and my passion,” he said.