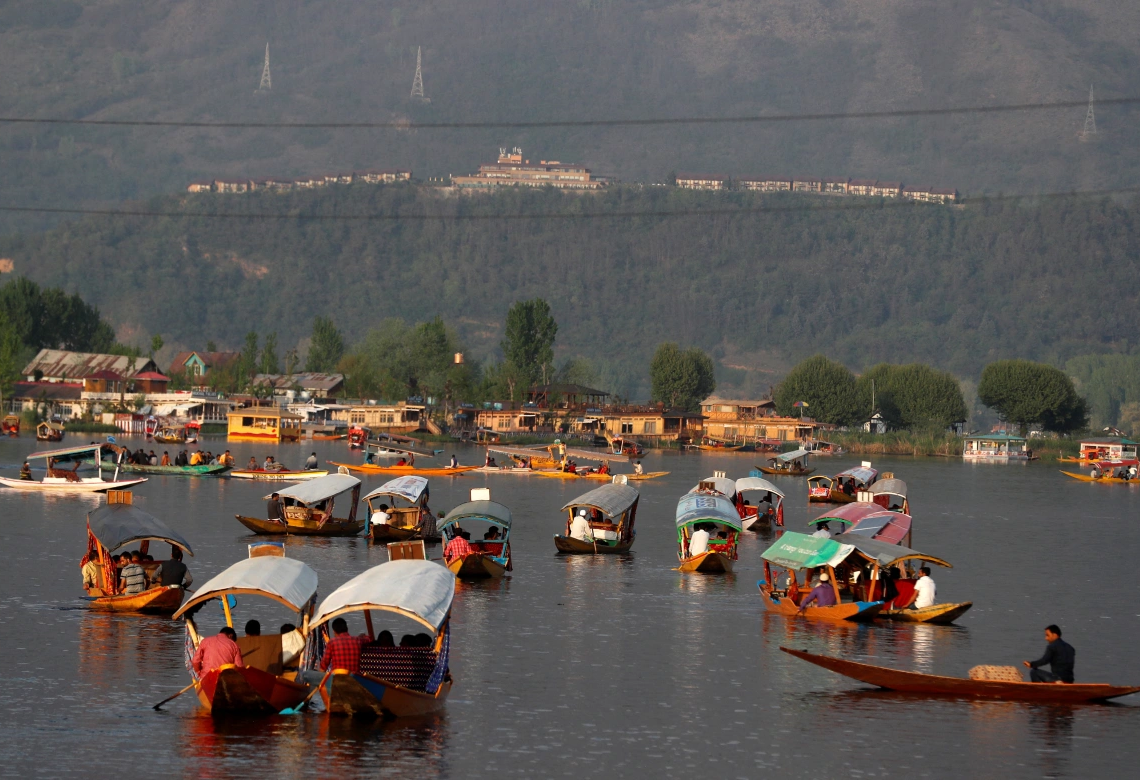 SRINAGAR, JUNE 25: Kashmir valley is witnessing an exponential increase in the tourism flow due to the successful campaigns of the J&K Government.

According to statistics,  March 2022 broke the 10-year tourist arrival record in Kashmir.

Remarkably, on April 4th this year, the Srinagar International Airport recorded busiest day ever in history, with 15,014 people travelling on 90 flights in and out of Kashmir.

Notably, for the first time, the Ministry of Civil Aviation approved the five flights a week between Srinagar-Sharjah.

Highlighting the objective behind the initiative, he observed that the UT Government is adopting best practices recognizing the uniqueness of each village and showcasing the landscapes, indigenous knowledge systems, cultural diversity & heritage, local values & traditions, besides encouraging film shooting and offering financial incentives as well as ensuring a digital platform to all these villages.

J&K administration is giving special focus on the tourism sector, and the region has started witnessing significant growth in terms of increased number of tourists and creation of tourism-related infrastructure.

A dedicated focus is also being laid on bringing unexplored religious places of Jammu on the religious tourist map to attract more tourists.