Panic in Kashmir after 5 test positive for Omicron 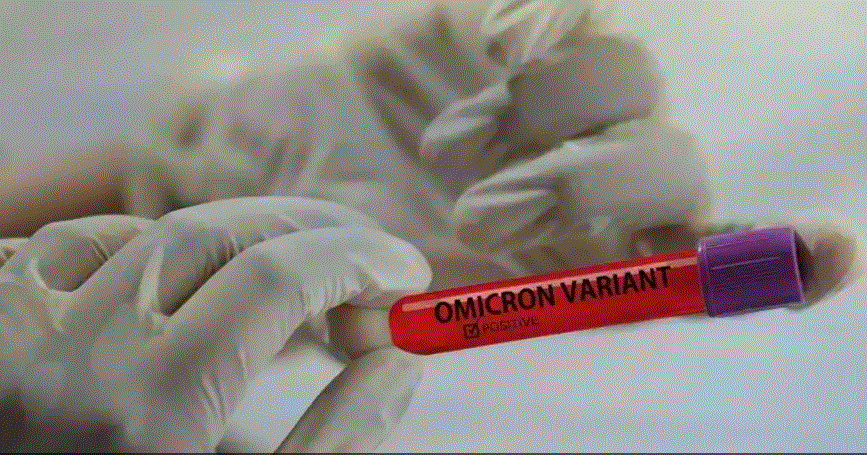 Srinagar: The rare good luck Kashmir enjoyed has ended with dreaded Omicron variant finally being detected in the valley.

According to the official data, a total of five people have tested positive for the variant in Kashmir.

“It includes a male from Shopian district who has recovered and tested negative for the virus. Second is a female from Uri in Baramulla, who is recovering. The remaining three cases are non-locals who have gone back,” Dr. Mir Mushtaq Spokesperson Directorate of Health Services Kashmir (DHSK) said.

The Omicron variant of Covid-19 is much more transmissible than Delta. Across the country, the cases are spreading like wildfire and still the biological characteristics of this variant is relatively unknown.

In view of increasing Covid cases, Jammu and Kashmir administration had already started upgrading health infrastructure both at the division and district levels. From ventilators to oxygen-supported beds and isolation beds, the healthcare institutions across the union territory were being kept ready to deal with the situation.

As per the data available with The Kashmir Monitor, the isolation bed capacity in hospitals and healthcare institutes has increased by over 100 percent in the last six months.

Similarly, ventilators, which are essentially required for severe COVID patients too, have increased since the COVID-19 second wave hit Jammu and Kashmir.

The administration has also increased the number of oxygen-supported beds from 3987 in May to 5468 in December.

This compelled Delhi to shut down all the private offices and ask their employees to work from home, barring those in the exempted category such as private banks, pharmacies and courier services. It comes a day after the Delhi government asked restaurants in the national capital to discontinue dine-in facilities, allowing only takeaway and delivery services.

In other news, 9.68 lakh people from three priority groups — the elderly with comorbidities, healthcare workers, and frontline workers — were administered the third dose across the country on the first day of the rollout.