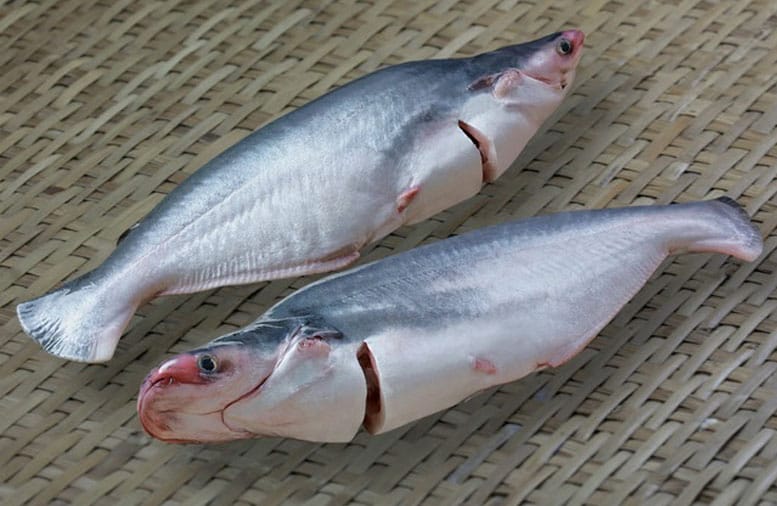 Srinagar:  Jammu and Kashmir is all set to introduce American and Vietnamese fishes to boost aquaculture and improve livelihood in the valley.

Director, Department of Fisheries, Bashir Ahmad Bhat told The Kashmir Monitor that Pangasius and Pacu will be cultured by the department this year.

“We have set up our units in Baramulla and Srinagar district. The department has a plan for culturing these two varieties of carp fish this year. Both Pangasius and Pacu are in good demand across the country and are a good variety of carp species,” he said.

Director fisheries said they have procured the seed and feed for these two particular varieties of fish. “They can be cultured with the normal carp- Grass Carp and Catla Carp, which are very common in Kashmir,” he said.

Pangasius are native to Southeast Asia. Ninety percent of this species are commercially produced in Vietnam

Pacu is cultured on a massive scale in South America. Both these fish varieties have already made it to the Indian markets and are produced in various states.

Pangasius so far has been imported to Kashmir from different states.

An official said that these two varieties will be introduced for their high economic value and good taste.

“Pangasius variety is already liked by Kashmiris. The department now will culture the species and supply it to the markets. Similarly, Pacu too will be cultured. Apart from the trout variety, the department is equally focusing on other varieties to be cultured and produced on a mass scale,” he said.

Currently, the varieties of fish that are common in Kashmir include Catla, Rohu, Golden, Morakhi, Grass Carp, Silver, B-grade Silver, and some special varieties like Ginger, Popplet, Lobster, etc.

J&K produces around 21000 metric tonnes of fish every year. They include 650 MT of trout. Plus  13.25 million trout seeds and 62.50 million carp/other seeds are also produced every year. J&K is the leading trout producer in the country and accounts for about 71% of the country’s trout production.

Jammu and Kashmir government has introduced a technology-driven `biofloc system’ to boost fish production in the union territory. `Biofloc system’ is a novel technique to recycle nutrients and convert those into fish feed.