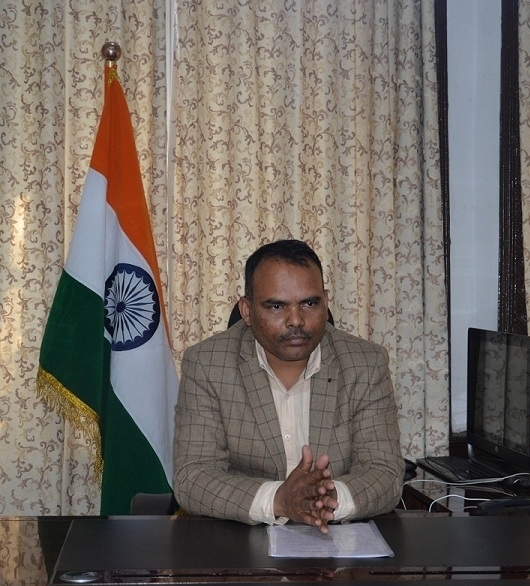 An impressive function was organized in the office chamber of Div Com where Pandurang K. Pole took over the charge.

Speaking on the occasion, Mr. Pole impressed upon the officers to show dedication and maintain high degree of principles of honesty and integrity while solving the problems of people.

To make up for academic loss: Kulgam admin to start televised classes from Mar 20