Pandemic fallout: 20% rise in intake of anti-depressants since Covid outbreak 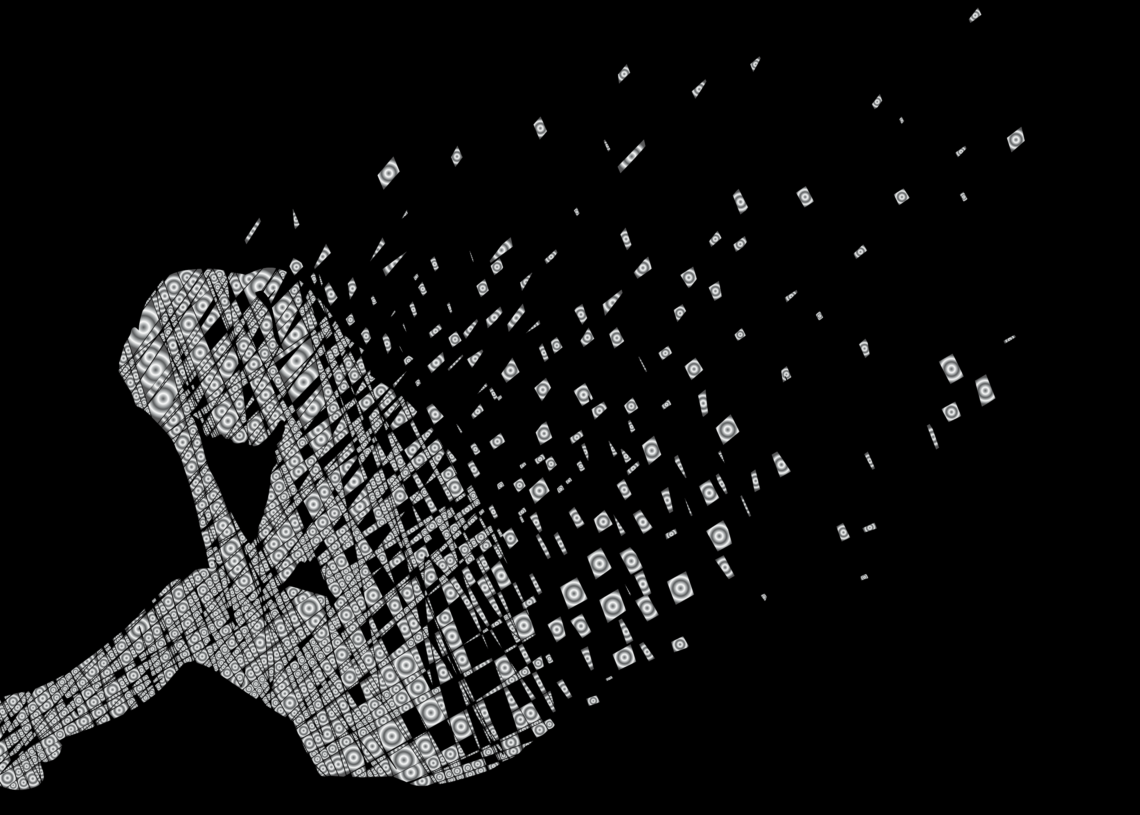 Mental health experts have observed an overall 20% rise in anti-depressant intake among people since the second COVID-19 wave devastated the country.

“When life was easier, our brain’s chemical used to control the life circumstances. However with the present situation our emotions, cognitions are excessively used that produces the deficiency and that deficiency needs to be completed from the outside,” Dr Mehta said.

“To protect us, to increase our tolerability or to correct us, some people need to use anti-depressants or neuro-cognitive enhancers,” the expert added

When asked which age group is in need of neuro-cognitive enhancers, the doctor stated, “Each and every age group is coming, be it 10 years or 75 years. Stress is different but the disease is the same.”

There is a need to understand the basic mechanism of what the disease is and how each thing is chemically governed becomes very pivotal.

Dr Mehta explains, “Serotonin team deficiency produces a disorder which is called depression or anxiety. So with prescribed pills, we are completing the deficiency from outside which is called anti-depressants seeing the disease.”

It is also denoted as serotonin deficiency or serotonin supplements or neuro-supplements.

Neurotransmitters are chemical messengers used by the nervous system that regulate countless functions and processes in your body, from sleep to metabolism.

During the second wave, India witnessed an unprecedented upsurge in the COVID-19 death toll. The intensity of the sense of a permanent loss varied following one or multiple deaths in families.

The wave peaked on May 6 when over 4.14 lakh fresh cases were reported. The highest deaths, meanwhile, were reported on May 23, when 4,454 lives were claimed by the virus.

The massive surge in cases inundated the country’s healthcare infrastructure and several parts of the country faced severe oxygen shortages.