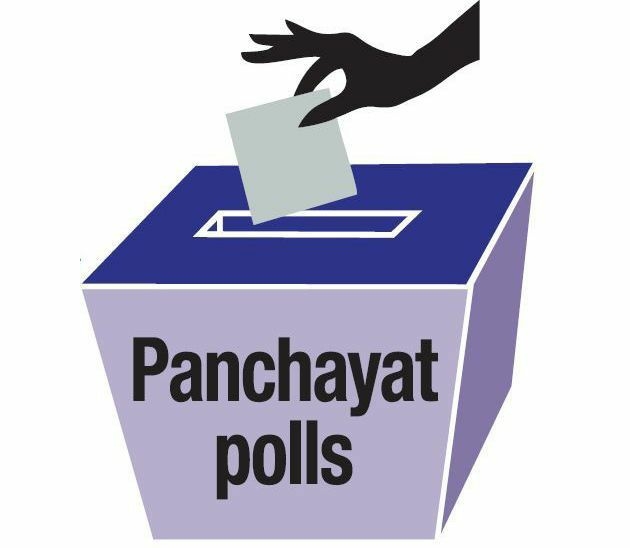 Srinagar, Nov 7: No enhancement in the meagre monthly honorarium paid to the Panchs and Sarpachs seems to have discouraged many a potential candidates from risking their lives in the upcoming Panchayat elections.

The state government led by the Governor Satya Pal Malik last week announced honorarium for Sarpanchs and Panchs, which saw an enhancement of just Rs 500 for Sarpanchs only.

The Sarpanchs as per the new order would be given Rs 2500 per month who earlier would receive Rs 2,000.

Panchs, as per the order, would receive an amount Rs1,000 every month.

The aggrieved candidates blame the government for “valuing their lives too low”.

“We were promised with the honorarium Rs 7,000 for Sarpanchs and Rs 3,000 for Panchs, but the government backed out. We are risking our lives and it doesn’t mean anything to the government,” said Ghulam Hassan Panzoo, President Awami Raj Movement, a body of valley-based formerly-elected Panchs and Sarpanchs.

Panzoo, who claims his association has a support of nearly 2,000 candidates, said many candidates were backing out from contesting the elections.

“Under continuous life threats, it was the hopeful that an enhancement in honorarium will be made, but the government’s announcement has pushed away candidates from submitting their nomination forms. I am constantly receiving phone calls from my members, who are deciding to consider their decision,” he said.

The formerly-elected Sarpanch from Kupwara said the government not enhancing the honorarium has been the main reason behind least submission of nomination paper in fourth phase.

“From block Budgam and Saibug, only 12 nomination papers were submitted even when we had some 300 candidates ready to contest from these two places. It is a humiliation for us,” he said.

Bashir Ahmad, a formerly elected Panch from Harkipora Pulwama said the honorarium of 21 months was already pending with the government.

“It is a setback for Panchayat election as participation of members will decrease. Formerly elected Panchs had already grievances with the government and the honorarium announcement will further create a feeling of dejection among them,” he said.

Ahmad said the candidates from his side in south Kashmir too are considering about their decision of contesting elections.

“You already know the situation and add to it the government’s attitude towards us,” he said.

Militants and Separatists have appealed the people to boycott participation in Panchayat polls as well.