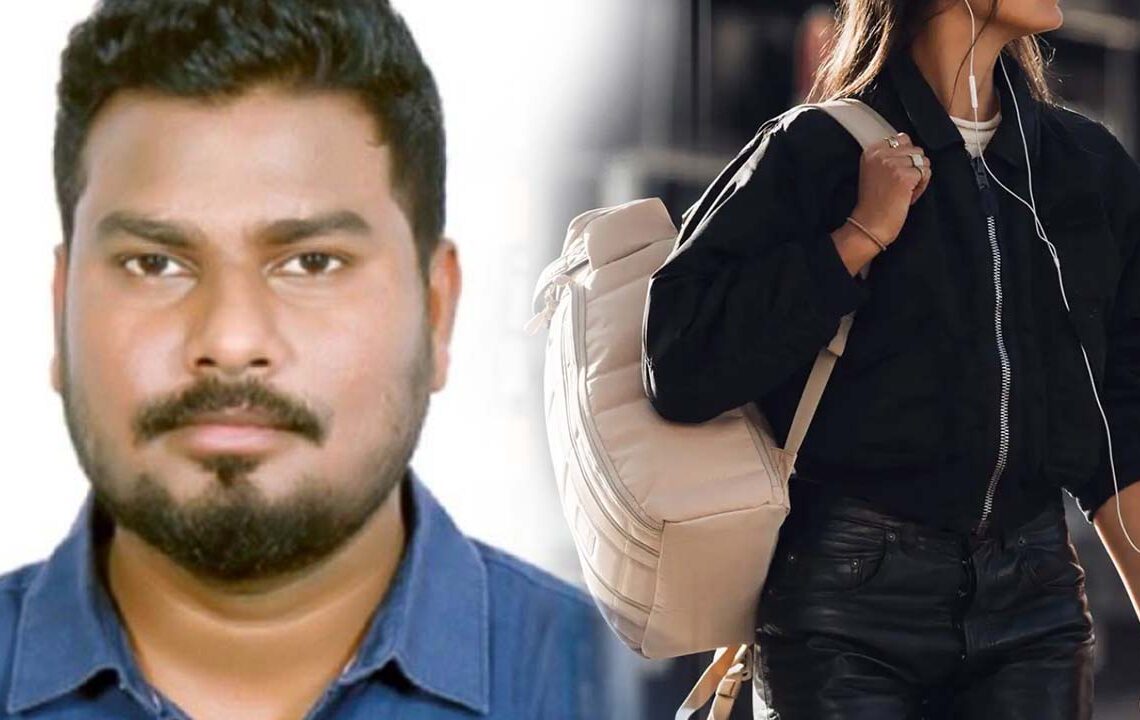 Mallikarjuna Reddy, 29, was lured by the woman over a promise of marriage after the two met on Facebook.

Reddy, an employee of the Defence Research and Development Laboratory (DRDL), was at the time working on an advanced naval system program.

It started through a friend request from a Facebook user name Natasha Rao, who told Reddy she was an employee at a UK defence journal.

Once he accepted the request, ‘Rao’ told Reddy that her father had served Indian Air Force (IAF).

The two eventually “fell in love”, with the woman proposing to Reddy and asking for the aforesaid details.

The alleged leakage of sensitive information continued for more than a year before the bond between the two went cold and ‘Natasha Rao’ changed her name to Simran Chopra.

In 2018, an IAF officer was apprehended in Delhi on charges of espionage and leaking classified information.

He was caught leaking documents to two agents who chatted with him pretending to be women.

The officer, an employee at the IAF headquarters, was charged under the Official Secrets Act.